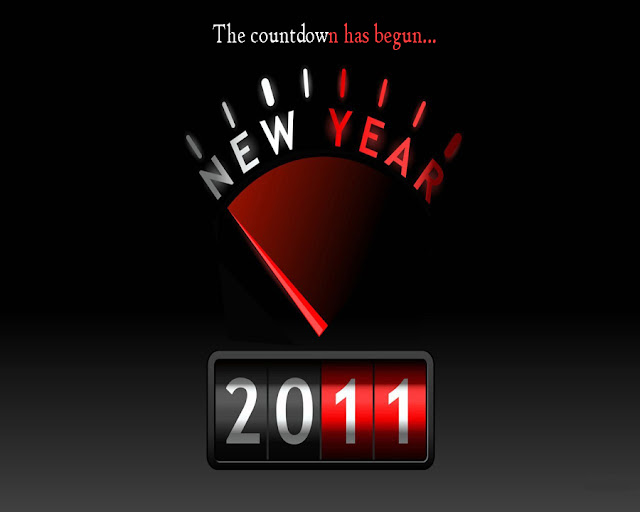 
Yes, even fame comes with a price… In this case it’s only Rs. 15 Lakhs for a life. Recently Rani Chatterjee - One of the reigning queens of Bhojpuri Film industry, who has major hits like Sasura Bada Paisawala, Munnibai Nautankiwali and the recent hit Damini, received an SMS from schoolteacher Ajay Pandey on December 11 which said that he would have to kill her if she did not give him more than Rs 15 lakh in three days.
So terrified was this actress, that she filed a complaint with the Kashimira police instantly. The caller claimed to be a tantrik and told her that he was hired by a top Bhojpuri Actor who was smitten by her. Since she did not respond to his overtures, he is seething with anger and has vowed revenge. The tantrik told her that he will have to kill her through chanting mantras. But she can avoid this and buy her life if she upped his bid and paid him more than 15 Lakhs what he was being paid. The Actor in question is the famed Pawan Singh according to some media reports. However, the real reason is yet to be made public by the police who have arrested the accused.
The police started investigating on the case and it lead them to Barrackpore in .  When the team reached Barrackpore, the officers were surprised to learn that the owner of the number was not of a tantrik, but government schoolteacher Ajay Pandey.
"I was not even aware of this person until I got the threatening text messages from him," said Rani. “Perhaps, the lure of money led him to strike a deal with me and he told me that he would spare me and kill the actor instead if I paid him an amount higher than Rs 15 lakh. I was scared and decided to approach the Kashimira police."

Rani will be seen soon in "Saawariya I Love You" which is being presented under the banner of Eon Films and has Vinnay Anand, Gourav Ghai and others in the lead.
Posted by Films & TV World at 7:42 PM No comments:

Farah hits new low with film making... TMK is a lousily copied "After the Fox" 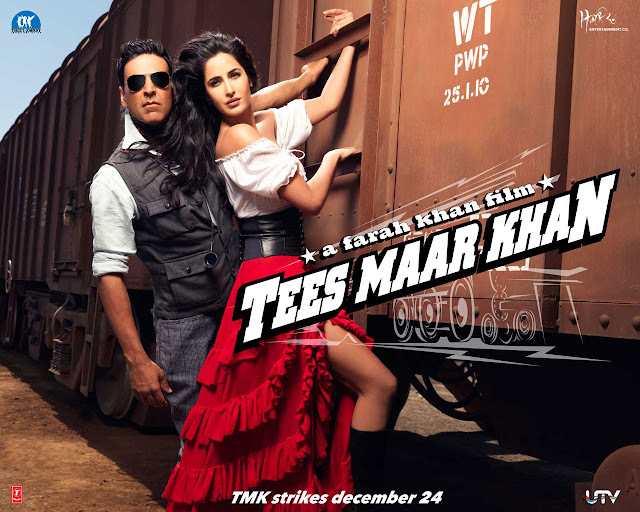 Farah Khan's third installment of masala potboilers, Tees Maar Khan is a total washout! This is nowhere close to Main Hoon Na or for that matter entertaining Om Shanti Om. TMK is entertaining, yes! But only in bits and pieces - while the rest of the film is a dull and absolutely senseless fare. Absurd, weird and utter nonsense! More so, looks like a C grade Bollywood Masala Film and worse - actors like Akshay Kumar, Katrina Kaif and the rest are too loud in the film that our Ear Buds would need relaxation!
Tabriz Khan aka Tees Maar Khan is an internationally wanted con artist infamous for his "half-ROBin Hood" act. He has his three side kicks who are seen hitting Men! A C-grade film actress as his lady love and a Bollywood Superstar dreaming of an Oscar - are all caricatures of this NO PAISA VASOOL film! Heavily inspired by an Italian film, 'After the Fox'. And how is 'After the Fox' plagiarized by Shirish Khunder and made into a Farah Khan film is thus:
TMK is been hired to rob a train that has worth crores of wealth. Its an impossible task and to do so, he enacts as a Hollywood Film Director and with a Super Star (Akshay Khanna) plans to shoot a film at the village wherein the train passes and they plan to stop the train as a part of their film shoot! And the rest, you can easily guess!
A story which has immense possibilities of comedy is reduced to actors trying buffoonery - something often mistaken by filmmakers as guaranteed laughter. Everyone in the film overacts and are desperate for every act! Looks like Farah and Khunder purposely gave such freedom to the actors and told them - do what you want to do! Salman in a Qawwal and Anil Kapoor towards the climax are just a treat to watch!
Now, tell me - Do you actually want to C this C grade film? If there is something that is worth watching, is just the C-eela Ki Jawaani! which deserves to be of a repeat value in the Big Screen!
TMK is one of the most boring and nonsense movies of all time. I really like Main Hoon Na and Om Shanti Om. They emotionally connect with the audience. But this movie is nothing but a piece of junk. Not even worth for a free watch! Overall, there is nothing gr8 about this film, and can be watched at your leisure when it hits the Small Screen pretty soon! And yes, Farah - Shah Rukh KHAN guarantees Hits and Blockbusters to you, but a Tees Maar KHAN't. And with TMK, Farah you have touched a new low in the making of bollywood movies. Cheers!!
Sundeep Malani
Film Critic
Posted by Films & TV World at 6:59 PM No comments: 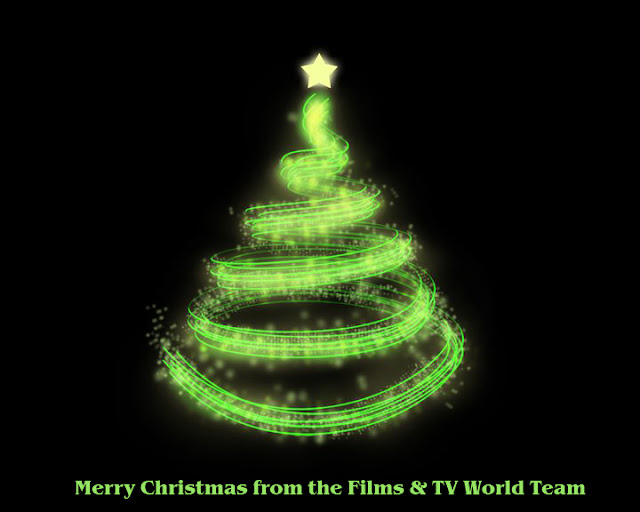