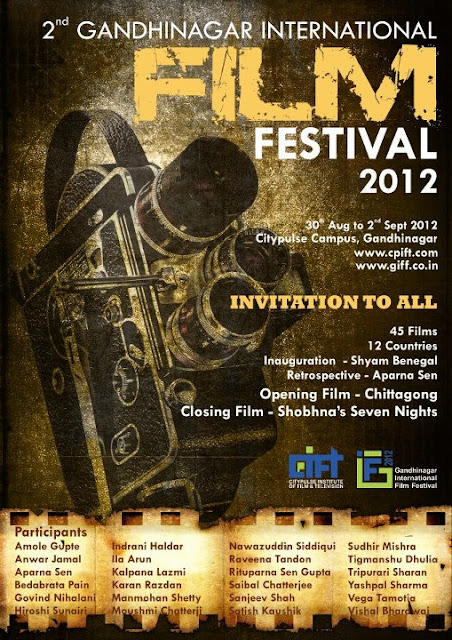 Slated to be one of the upcoming film festivals in Gandhinagar, Gujarat; the 2nd Gandhinagar International Film Festival 2012 is all scheduled to open its doors this 30th August at the City Pulse campus, Gandhinagar.

Directed by Bedabrata Pain, “Chittagong” will open the festival on Thursday. Moving into its second year, last year saw the Grand Launch of the festival by Shri Narendra Modi, Hon'ble Chief Minister of Gujarat. Veteran actors and filmmakers like Satish Kaushik, Om Puri, Shyam Benegal, Fardeen Khan, Manisha Koirala, Anupam Kher and others were present at the festival.

Chittagong that will open the festival is directed by debutant director and former NASA scientist Bedabrata Pain. Based on true incidents during the British rule in India, Chittagong talks about a few teenagers, who under the leadership of their school teacher Master Surya Sen give the British their first military defeat. The movie focuses on 14-year old Jhunku Roy, the youngest participant and his journey through tough times. 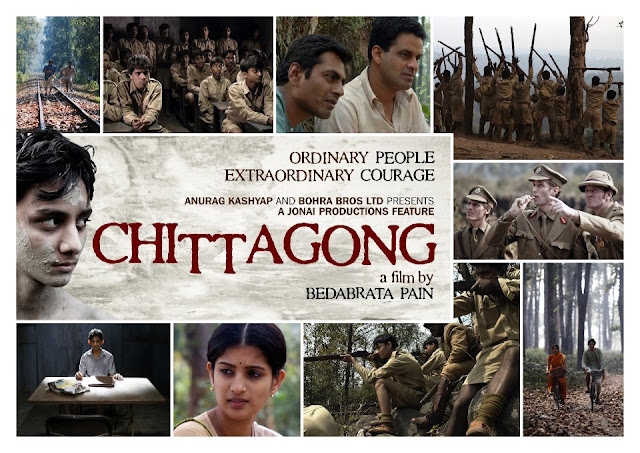 Presented by Anurag Kashyap Films and Bohra Bros Productions. Chittagong had to wait for more than two years to release the film because Ashutosh Gowariker’s “Khelein Hum Jee Jaan Sey” starring Abhishek Bachchan and Deepika Padukone had a similar subject. However Khelein sank without a trace but Chittagong is already earning laurels globally at film festivals. With an impressive star cast including Manoj Bajpayee, Nawazzudin Siddiqui, Raj Kumar Yadav and Jaideep Ahlawat to name a few, the other cast includes Delzad Hiwale in the role of Jhunku, Barry John as Wilkinson, Vega Tamotia as Pritilata Waddedar, Dibyendu Bhattacharya as Ambika, Vishal Vijay as Ganesh Ghosh and Alexx O’Nell as Charles Johnson. With music by Shankar-Ehsaan-Loy and sound by Resul Pookutty and dialogues by Piyush Mishra, this movie is all set to bring back patriotism to the big screens. 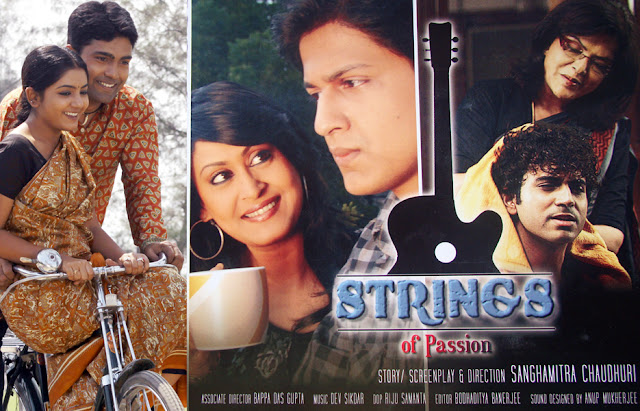 Other films to be screened include Sanghamitra Chaudhuri’s “Strings of Passion” that deals with the controversial subject of parental upbringing in today's society. It is a youth centric film which tells the story of three boys - Neel, Manu and Amit - essayed by Shubh Mukherjee, Avalok Nagpal and Trishan who in college form a band called Strings of Passion. Through the life of these three protagonists who are best friends in college, the film also touches the controversial subject of Male Rape as one of the protagonists becomes the victim of gang rape and later unable to come to terms with this ghastly incident, ends his life.

A big draw of the film is the evergreen Zeenat Aman in the cast who plays Manu's (Avalok Nagpal) mother while Rajesh Sharma plays Neel's (Shubh Mukherjee) dad. Indrani Halder is Neel’s love interest Insia who comes home with Neel’s dad but finds a connect with Neel because of their similar sad past and enter into a relationship. Interestingly, though the film revolves around social issues, there is a hardcore commercial element in the film as it has six songs of which two are rock band numbers while one is a hip hop club number. While editing is by Bodhaditya Banerjee and sound by National Award winning sound engineer Anup Mukherjee., the other cast includes Paru Gambhir, Sangita Sonali and others. 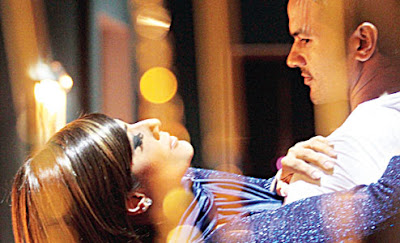 While “Chittagong” is the opening film, Sudipto Chattopadhyaya’s “Shobhana’s 7 Nights” will be closing the festival. The film is about Bollywood's struggling male actors, who turn to servicing clients to earn an extra buck. Raveena plays a married 40-something columnist-author who is abused by her husband (played by Rohit Roy) and finds solace in a young man (played by newcomer Amit Purohit) who is one of the many strugglers in Bollywood. The boy becomes Raveena's toy boy as he is trying to make ends meet.

Organized and promoted by “City Pulse Institute of Film & Television (CPIFT)”, Gandhinagar International Film Festival (GIFF) is an effort to nurture the platform of culture and tradition with the medium of Films.
Posted by Films & TV World at 5:19 PM