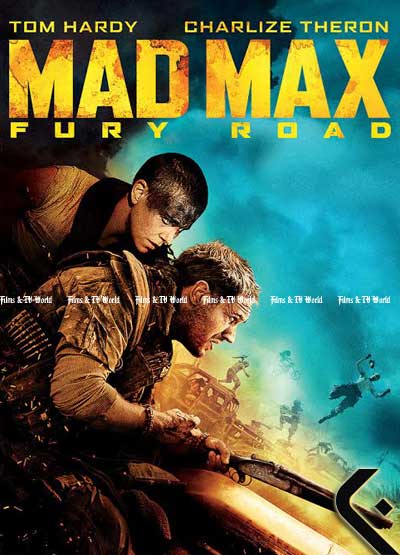 “Mad Max: Fury Road,” a return to the world of the Road Warrior follows Max Rockatansky, who joins forces with Imperator Furiosa to flee from cult leader Immortan Joe and his army in an armoured tanker truck, which leads to a lengthy high octane road war.

The Blu-ray of this epic movie contains the following special features: