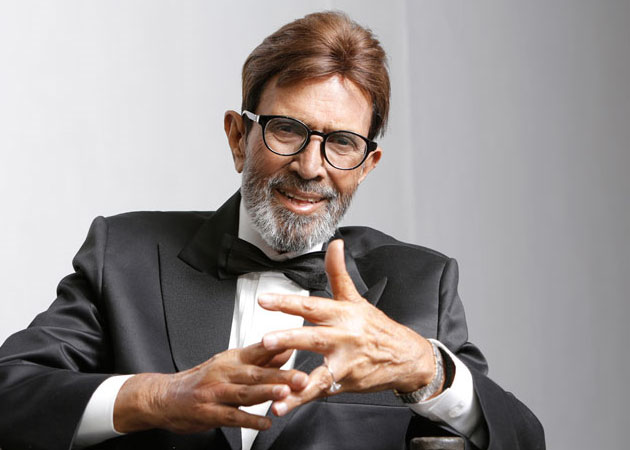 These lines were made immortal by Superstar actor Rajesh Khanna in the immortal film “Anand” directed by Hrishikesh Mukherjee. Going by the lines, actor Rajesh Khanna passed away at his home in Mumbai. His "Safar" came to a halt today at the age of 69. Mr Khanna who had been ill for some time was suffering from cancer (as was reported by some TV channels), same like his immortal character of Anand.  The cremation will be held tomorrow morning.
The top actor in Bollywood during the Seventies and early Eighties, Rajesh Khanna was considered to be Bollywood's first real superstar. He was the star of romantic films as well as comedies and dramas including Anand, Aradhana, Amar Prem, Bawarchi, Safar, Kati Patanag and so many others. He won three Filmfare awards in his long career. Recently Mr Khanna was seen in a fan advertisement directed by “Cheeni Kum” director Balki.