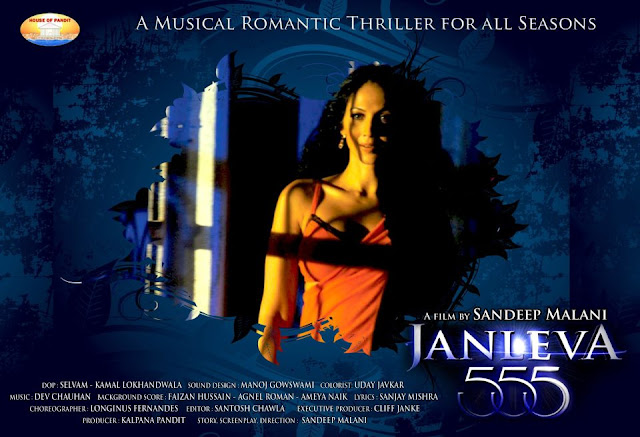 Rising high on the success of the very first production, a short film in Kannada (later, dubbed into Hindi) Jo Jo Laali is been getting appreciations from critics and audiences from all over. Very recently, it has been on the International Platform with being screened at the Prestigious 19th World Aids Conference in Washington and it is scheduled for another big event at the 7th Vishwa Kannada Sammelana of America Kannada Koota Association (AKKA) in Atlanta, Georgia on September 1, 2012.

Jo Jo Laali is been produced by Kalpana Pandit and directed by Sandeep Malani. 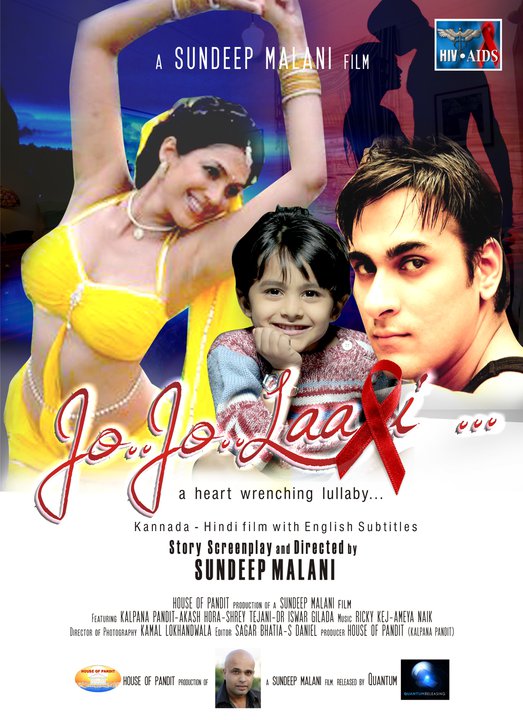 The same team is now ready with their first Hindi feature film, a musical thriller titled Janleva 555, which has obtained a clear U/A certificate with no cuts and is scheduled to release all over on October 19th, 2012. The film besides Kalpana Pandit brings back the veteran actor Anant Nag to Hindi films, after a long time. It stars a whole bunch of newbies Akash Hora, Abrar Zahoor, Ranjeet Jha, Shona Chabra, Anant Joshi, Mann Hora, Vaseem and Willy Manchanda. Cliff Janke, an American also makes his debute with this film. 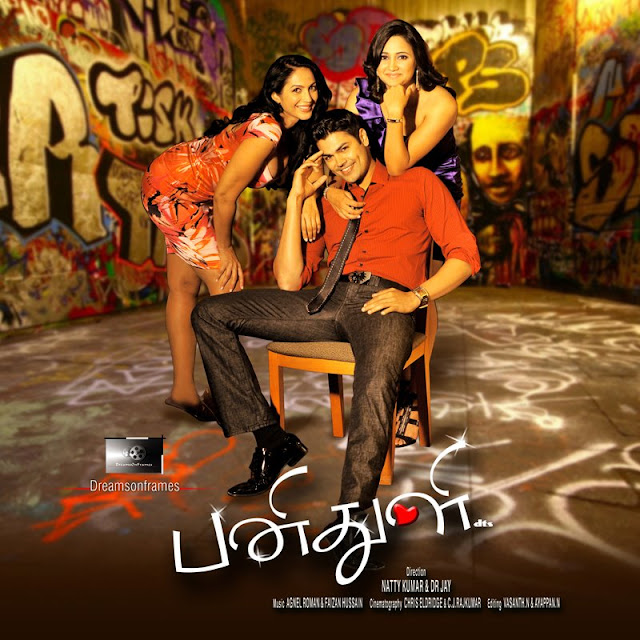 Their third production, Pani Thuli, a Tamil film starring Kalpana Pandit and Ganesh Venkatraman is all set for release, this August 10th. To be simultaneously released in India and America, the film is directed by Natty Kumar and Dr. Jay. Its a co-production of Dreams on Frames. The Hindi version of the film, Tum Ho Yaara will release during Diwali season.

So, overall with films being released back to back, its a big cheers to the House of Pandit team!
Posted by Films & TV World at 11:42 AM