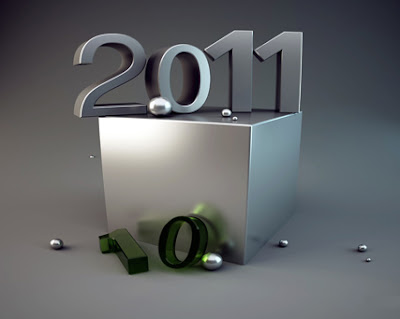 It has been a sort of roller coaster ride for everyone this year. And when it comes to celebrities, each had been through good and bad times. Some did well and many just struggled to keep afloat. But comparatively, 2010 was more fruitful than 2009, many claimed. As all get ready to ring in the new year in their own style and elan, Films & TV spoke to quite a few of them and tried to know how the year 2010 was for them and what they are expecting in 2011. However, we at F&TV on purpose kept the biggies out as they are covered in all the magazines and sites across. We tried to get onto the promising ones and who are sure to score a century in 2011.

So here’s raising a toast to their talent. Lets see what they have to say about it… 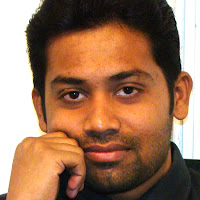 Sudeep Das
Co-Producer of Bhojpuri Film “Saawariya I Love You”
The year has been “so far so good”. I have attained a new high this year as it marks my entry into the world of cinema as a co-producer with Bhojpuri films, though. But will soon be foraying into Hindi also. We are also looking into the prospect of short films that would give us due recognition for our efforts. As for Ringing in this New Year, I have been waiting for a good time to take a break. No party scene for me as it  continues throughout the year. Rather I would take this opportunity to chill and relax at home and slow down  things and slow motion into the New Year. 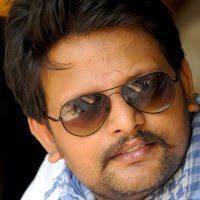 Nitin Chandra
Director of  “Deswa” - The first Bhojpuri film to go to IFFI showcase section
2010 was one the most important year of my life. I made my first feature fiction project and have great expectations. The pledge to bring world class quality into bhojpuri cinema got fulfilled this year. Whole year went in DESWA, My film. I learnt a lot and unlearned also few things. Met new people, made new friends. New year, for me will be quite with my siblings (Bollywood Actress Neetu Chandra is his sister) and mother, cooking food, watching TV. No late night parties for me. 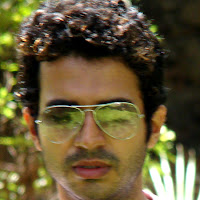 Girish Nagpal
Theatre & Film Actor
This year has marked my foray into the world of Cinema. I have just signed my first Hindi Feature Film “Strings of Passion” to be directed by Sanghamitra Chaudhari. It’s a dream come true for any actor to debut with a stalwart actor like Zeenat Aman who also is my all time favourite. My co-stars in this film are Shubh Mukherjee, Raj Zutshi, Vaishalee Thakkar and Amit Sarkar. Though this is Sanghamitraji's first hindi venture, the storyline she has chosen for her debut in Bollywood is sure to catapult her into the league of good directors. And its my gut feeling that this film will be the talked about film in 2011, given a wonderful storyline. Though I am not a party animal, but I will be rocking this New Year at Shiro’s in before starting shoot from mid January in Kolkata. 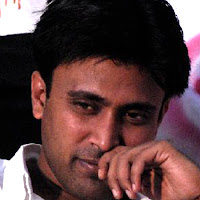 Aryan Adityo
Director of the First internet based serial RunnBhumii
It was a cool year. Very adventurous.. Have been a quest through the journey. Spent the whole year in preparation and production of the first internet based serial RunnBhumii..  so this yeah was the RunnBhumii year! With an electic mix of good and bad times, I just didnt realise when this year passed by. Well planning to begin the New Year with a party with the metro station kids... I love having fun with them. 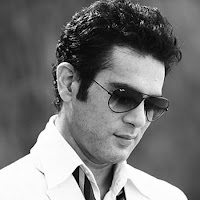 Amit Verma
Film & Television Actor
201 was a year of realisation, growth and perseverence for me. Have tried to give my best output and my audience have also loved me in some of the roles. But I personally think I have still miles to go. In 2011, Im hoping to meet my dreams and expectations workwise and personally 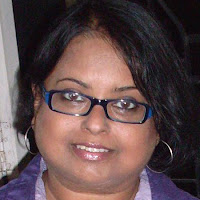 Sanghamitra Chaudhari
A reputed Director of Bengali Films now marking her foray into Bollywood
2010 was good, but not as much as I expected. My films are lined up for release. Shortage of theaters and infinite numbers of movies being made have jammed the pathway for ventilation. Other than film nothing excites me, nor depresses my mood. So rest every thing (bad or good) are at their own place, uninterrupted and thus I am untouched and as cool as ever.
Ringing in the New Year? Hey! that’s a cool question. 2011 has a brilliant approach. 2 is my head, 0 is my body and 11 are my legs. I will definitely double my leg-work to achieve more so that I can train, involve and entertain more people with whatever little I create. My first Hindi Venture, "Strings of Passion" is starting in Jan, 2011.. I need blessing from all of you. I expect more support from you guys and wish all the readers an extraordinary new year that had never ever come before. 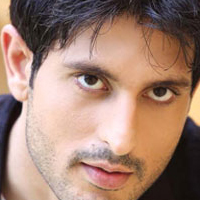 Rishi Bhutani
Actor
It was fabulous experience after delivering Bolo Raam, my debut film and driving it into the theatres. Feel blessed to have worked with Stalwarts like Naseeruddin Shah and Om Puri who are an institutions by themselves. Not to forget Padmini ji. I polished myself in that movieand now im ready for the next one. Working on a new project. 2010 brought to me a lot of happiness. As for ringing in the new year, it went on ringing all over my head with my friends and family. The New year started on a very good note and I hope it will be like that through out. I Want to do a lot of good projects and aim to deliver class performance with the best of directors. I understand, all actors aim for the same, but Im working hard to achieve it. And I will... 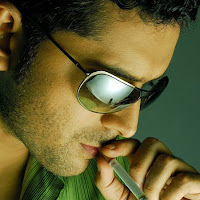 Saikat Das
Actor
This year has been the most happening for me. Did a Bengali film “Phire Ashboi”. Other than that did a mega serial 'Kon Kanoner Phool' and doing 'Khona' as lead. Looking forward for some good projects in 2011and talks are going on for a feature film also. And if luck favours, will soon be signing a Hindi feature film and also will be doing a short film for the International Film Festivals that is sure to make the nation sit up and take notice. Till then, cheers!! 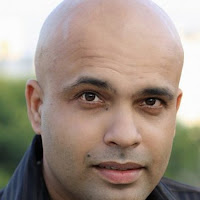 Sundeep Malani
Director of Feature and Short Films
2010 was a very much successful year for me personally and professionally. There were lots of films that I had been involved in, scripting and directing, short and feature. The prominent one being Jo Jo Laali, which crossed the seven seas and made a name in the International Platform and was raved by critics too for its theme. Besides that, I had shot a couple of short films Shaayad, Moments, Hum Tum Aur Loan. My other film Woh 5 Din got complete.
I AM looking forward for a successful 2011 with many films on the kitty. As mentioned in this sentence, Onir's I AM is a film that I am looking forward too (I have been an assistant), Hello India will also release in April, Besides my Shaayad will go to a Film Festival and I am starting a new feature film this March. So keeping my fingers crossed. 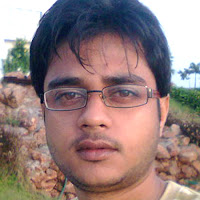 Subhankar Bhowmik
Producer of Bengali Films
Year 2010 was quite well for me, we have made two commercial films with big casting which will be released in between January to March 2011. I learnt a lot from the year 2010, met new people & got some good friends like Mohan Das of Eon Films (Mumbai), and visited some nice places. And I am also looking forward for a better year 2011 than 2010, and we are going to start our new project from mid of Jan 2011. And I am also planning to debut myself as Commercial Film Director in Bengali film Industry. So I am eagerly waiting to see what are the surprises are waiting for me on 2011... 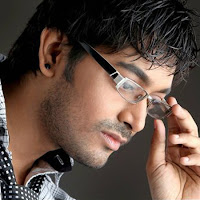 Drronn Mukherjee
Actor
It was an eventful year for me as ''The Bhoot of Rose Ville'' got released and got good reviews... excited... Keeping my fingers crossed to cater good movies in the coming year meeting up the expectations of my viewers...
Posted by Films & TV World at 8:12 AM