‘Beauty and the Beast’ to premiere exclusively on BIG CBS Love 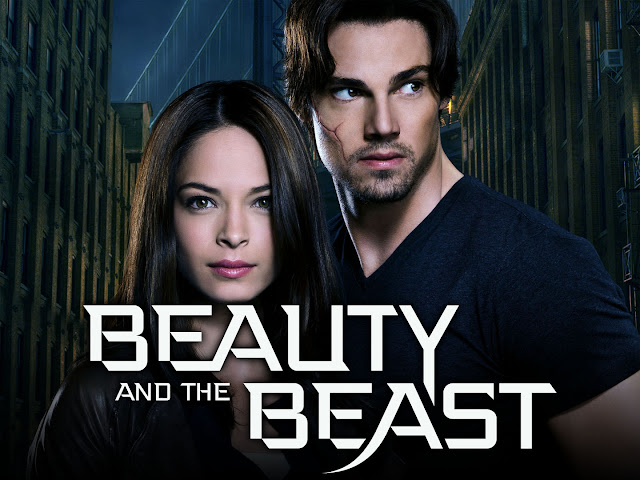 BIG CBS Love, the Diva Destination and the leading English GEC amongst elite urban women, is all set to showcase the television Drama ‘Beauty and the Beast’. The 2013 People’s Choice Award Winner for Favorite New TV Drama will premiere on Indian television on March 25th exclusively on BIG CBS Love.  The first season of the critically-acclaimed and superbly-received American TV drama has been an instant hit with audiences, having won accolades for its attention-grabbing storyline. The show features popular television actors Kristen Kreuk, Jay Ryan, Max Brown, Nicole Gale Anderson, Rob Stewart, and Sendhil Ramamurthy.

The People’s Choice Awards is a recognition given to the most popular entertainers from the field of music, movies and entertainment that are selected based on votes and nominations made by the viewers – making them truly democratic. ‘Beauty and the Beast’ is a modern-day romantic love-story cum drama between Catherine Chandler (Kristen Keuk), a smart homicide detective being haunted by her tragic past and Vincent Keller (Jay Ryan), an ex–military man with a mysterious past and a terrible secret. A gripping tale with an unusual love-story, 2013 People’s Choice Award Winner for Favourite New TV Drama, ‘Beauty and the Beast’ promises to add romance and excitement to the audiences’ overall television viewing experience.

Commenting on the acquisition of the show, Mr. Anand Chakravarthy, Business Head - BIG CBS Networks said, “We are excited to offer our discerning audiences with another outstanding international program, with this critically acclaimed show. Beauty and the Beast has all the elements that make for an excellent entertainment package for our female audiences, while offering marketers direct access to this focused target audience. We are confident that the show will be received very well in India!”

2013 People’s Choice Award Winner for Favourite New TV Drama, ‘Beauty and the Beast’, will premiere on 25th March, exclusively on BIG CBS Love.
Posted by Films & TV World at 9:16 AM