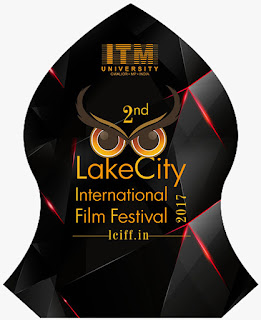 Come March 31st and all roads will lead to the Heart of India into the City of Forts Gwalior where the ITM University Gwalior 2nd Lake City International Film Festival (LCIFF) 2017 is being held. To be held over two days (March 31st & 1st April) at the sprawling ITM University Gwalior campus and ITM Global School, LCIFF 2017 will be bringing in quality films from across the globe to the people of Gwalior for the first time.

Serving as Madhya Pradesh’s premier and upcoming International level Film Festival, the Lakecity International Film Festival (LCIFF) 2017 was founded to showcase Madhya Pradesh as a shooting destination in film making, and aims to exhibit the most captivating and innovative content. Though film festivals have become a regular affair in most countries yet most of them cater only to selected audience as well as entertain the commercially successful film makers and related personalities. However, LCIFF aims to connect the film fans and movies goers with the world, so as to bring about greater understanding of the art of film making.

Supported by ITM University Gwalior and ITM Global School, Hon’ble minister Shri Narendra Singh Tomarji has graciously consented to inaugurate the festival. Breaking all stereotypes, LCIFF's mission is to present quality films from around the world as well as support, recognize and honor indie film makers. With more than 180 films making it to the festival, the best of these films will be showcased here. BAFTA awarded Best Director Film Mantostaan that has travelled to various International Film Festivals across the globe will open the film alongside Ab To Pati Khol Do - A film on Swatch Bharat theme. 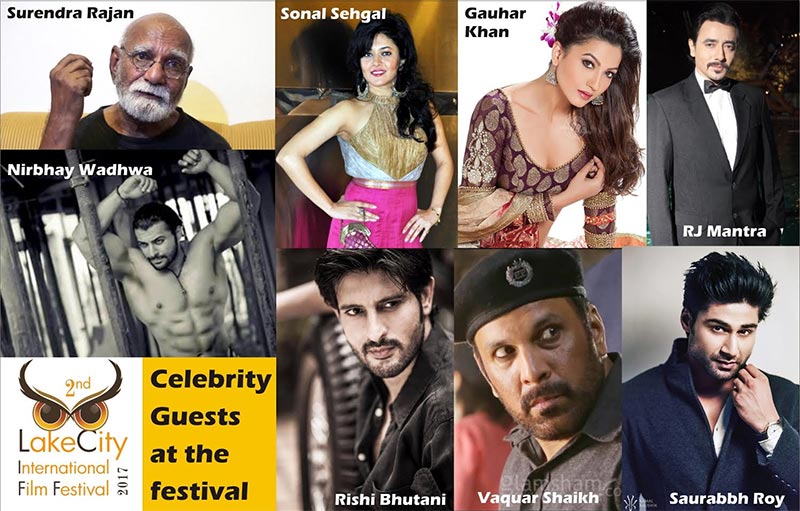 
The festival will also organise workshop in the field of acting, direction and personality grooming by renowned director Manto Pashupatinath, International Fashion Stylist and Celebrity Designer Mumtaz Khan, Creative Director Jaya Bhargava, Actor Saurabh Roy, as well as Independent film producer Jenif Matthew Joseph amongst others. These workshops will be entirely Free for youths and aspiring film makers, models and actors to attend. There will be No Registration Charges. However, you have to pre-register as Seats are Limited.