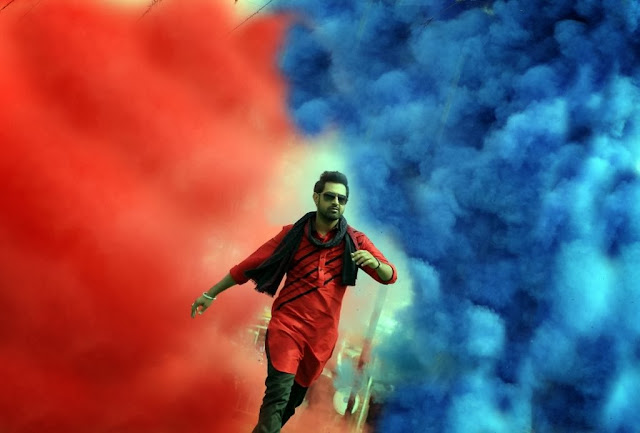 The wait for the Official Trailer release of the biggest Punjabi Blockbuster of the year, ‘Bhaji in Problem’ ended today with Grazing Goat Pictures launching the much awaited trailer amidst great reception and laughter.

‘Bhaji in Problem’ is Grazing Goat Picture’s second regional film production after the poignant Marathi film ’72 Miles Ek Pravas’ which was directed by National Award Winning Director, the Late Rajiv Patil of Jogwa fame. With ‘Bhaji in Problem’, Akshay Kumar and Ashvini Yardi are all set to give their audiences a comical relief with their latest regional venture, a Punjabi heart warmer called ‘Bhaji in Problem’.

Soon after the trailer was launched with Besharam's release, audiences were found tweeting and describing the trailer as hilarious and expressing their eagerness to watch the film. Some people also called it the ‘Dhamaka’ trailer, re-instating the fact that the film indeed looks as a promising blockbuster for all Punjabi and Comedy film buffs.

The film is the story of Gurpreet Ghuggi who plays the character of Sundeep Cheema, juggling between two wives. His life ends up in a complete chaos with the entry of Gippy Grewal who plays Jeeta and falls in love with Preet played by Ragini Khanna. In this comedy of errors of epic proportions, both sides know the deepest and the most intimate secrets of the other, which each wants to protect at any cost and holds it over the other's head. The film is a budding laugh riot and as one hilarious situation unfolds after another, the film only gets more interesting and engaging.

‘Bhaji in Problem’ stars some of Punjab’s most reputed stars Gippy Grewal and Gurpreet Ghuggi who are joined by Sasural Ghenda Phool’s Suhana Raghini Khanna, and veteran actor Om Puri as central characters. The film is directed by Smeep Kang who has delivered successful hits such as Carry on Jatta and Lucky Di Unlucky Story. The film also sees cricketer Harbajan Singh make a friendly appearance along with producer Akshay Kumar, who a Punjabi himself, having an extended appearance. 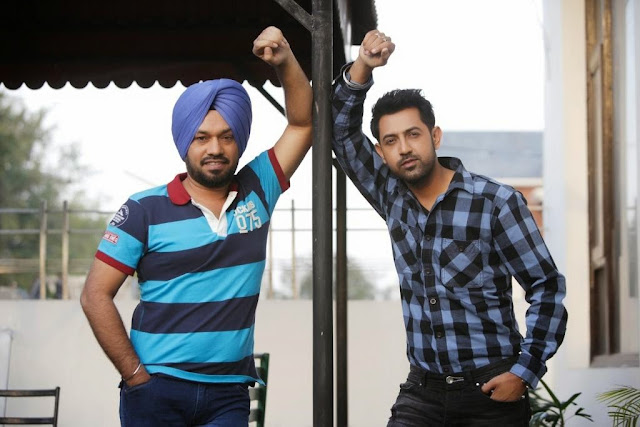 Honing in on the huge success of their first film venture, OMG: Oh My God, and their first Marathi film, the critically acclaimed 72 Miles Ek Pravas, Akshay Kumar and Ashvini Yardi have further spearheaded the popularisation of regional cinema with ‘Bhaji in Problem’. In speaking about the trailer launch, Ashvini Yardi said: “After the release of the Teaser Trailer last month, we received a great response and tweets from fans to push the official trailer release to an earlier date. People have been appreciating and loving the trailer and are very much looking forward to watch the film when it releases on the 15th of November.

I as a viewer am not very fluent with my Punjabi but still had a great laugh watching the trailer. Similarly, I can assure you that you don’t necessarily have to know Punjabi to understand and enjoy this film. It will surely tickle your funny bone and is a film to be enjoyed with the entire family.”

Spearheading investment into quality, subject-driven, film-making, Grazing Goat Pictures is taking Indian cinema to new heights with a range of innovative and fresh projects. Renowned for thought-provoking, unique and emotive film making across boundaries and genres, Grazing Goat Pictures delves deep to bring the audience films that are cutting edge and high-concept, resonating with multiple audiences domestically and across shores.