Cricket First, for these gentlemen! 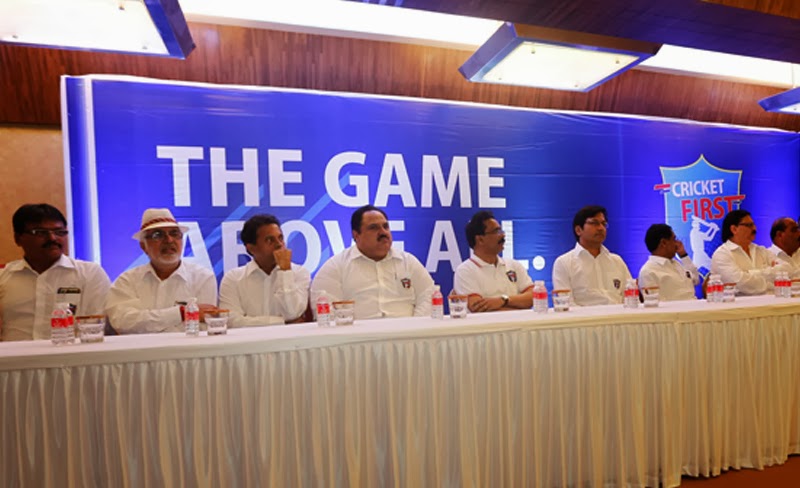 Cricket First, launched a few weeks ago, is slowly gaining momentum. Spear-headed by the dynamic Vice President of the Mumbai Cricket Association, Vijay Patil, along with men with proven credentials standing by his side, like Nadim Memon, Mayank Khandwala and Iqbal Shaikh, they met the voters of Thane recently.

Commending the work done by these four, former cricketer Nilesh Kulkarni urged the voters to ensure that they come in majority along with cricketers Atul Ranade and ex-Test cricketer Abey Kuruvilla who are contesting the elections for the first time. "Cricketers know what the need of the hour is," he said. "If this group comes in a majority, then only will they be able to make a difference for cricket at the grassroots level and implement all what they want to."

On Friday, Cricket First had a well-attended meeting of corporate and other sector members who play and represent Office Cricket. Stressing the need for ensuring more involvement of cricketers at this level Vijay Patil stressed that MCA needs to look into this very important aspect and promised the members full support if they are voted.

Ranji Cricketer Atul Ranade, who is contesting the election for the first time, stated that "Bosses should be involved in the game. Then only will the interest trickle down to increasing the sports quota in the company." Ranade was of the idea that a special tournament should be created for them where they will get to play either at the Wankhede or D Y Patil Stadium under floodlights." 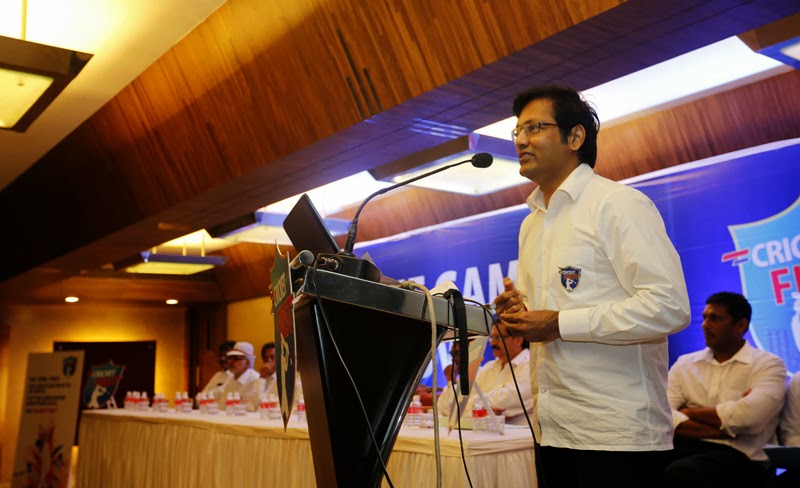 To this, a member from a corporate requested the Cricket First team to ensure that they give a minimum of two passes to director level people from Corporates for important international cricket matches.

ACP (Retd) Iqbal Shaikh focused on the many hardships faced by people who come from other states on work deputation or for studies and are not able to play because of the 'Domicile status'. "We need to look into these aspects at all states," he stressed. "Why should someone lose a chance to keep in touch with cricket because of this,?" he asked.

Nadim Memon, who is known to turn a barren land into a green top was of the opinion that the huge money (over Rs 25 lakh) spent on the court case with Professor Ratnakar Shetty was a criminal waste. "That same money could be used for the betterment of maidans in Mumbai," he lamented.

"Sometimes I want to do so much, but there is only so much I can do because funds are not allocated. We have detailed a plan keeping all this in mind," he said. "Give us a chance and we will show you what Mumbai Cricket Association can do for Mumbai, its cricketers and the game," added Nadim.

A big first for this team is that their treasurer Mayank Khandwala has done what the MCA has not achieved in the last 20 years. He has finished the accounting and auditing much before the AGM scheduled for October 18, 2013.


We want to give back to the game is what they signed off by saying.
Posted by Films & TV World at 9:00 AM