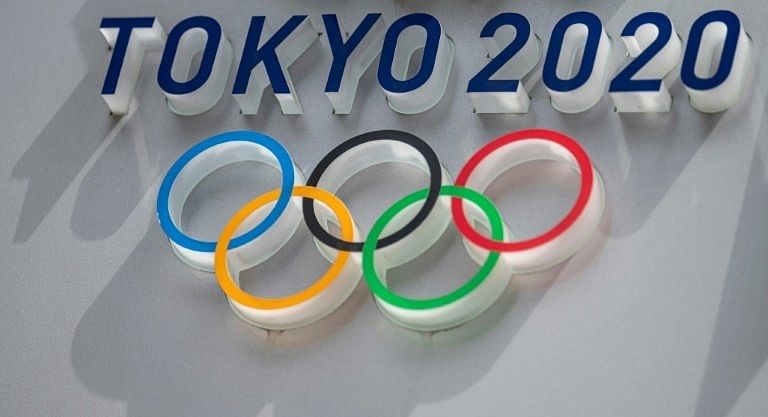 As the world is engrossed in the sporting spectacle that is the Tokyo 2020 OIympics, India’s largest esports and gaming platform, Mobile Premier League has started an employee engagement programme centred around the Games.

As MPL Sports Foundation began a nationwide movement to mobilise a billion plus Indian to become fans for the Indian Olympic team, MPL decided to use this moment to let its people soak in the Olympic spirit.

A virtual Olympics is being held by MPL for its 800 strong workforce, ending on 8th August, the last day of the Olympics.

In a true democratic spirit, a voting exercise was conducted to vote in the favourite events. Expectedly, an esports tournament was the overwhelming crowd favourite as the top choice. The events that will be part of the internal Olympics include 5K virtual run and a 20K virtual cycling. The very active group of runners and cyclists at MPL ensured that these two events remained centre stage.

Looks like exciting times at MPL even as the team remains mostly virtual owing to covid restrictions.