An Oscar and an entry at Cannes is Nihal's dream 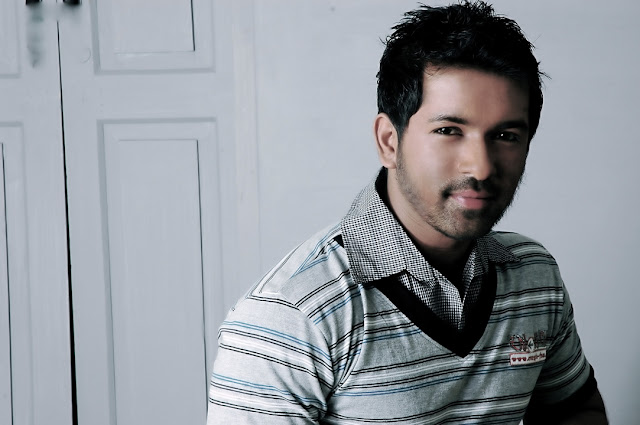 About Nihal Kiran Dalwai
He just loves world cinema and Bollywood. He has done plays with theatre groups such as Shabd and Yatri. He has done acting workshops with many great actors. He loves reading books and movies excite him. He is currently working on short film called "Gangster Pinto", which is targeted at international film festivals. He is acting, writing and directing this short film. He has also signed a movie called "Call Back" as a lead actor, where he is playing the role of a serial killer. The film which is in Hindi and Telugu language is quite different from run of the mill movies. At the same time, he is working on another Bollywood movie directed by a independent film maker. This movie is inspired by Tamil super hit movie "Pizza". He tells he is always excited about doing good movies with mind blowing scripts and intelligent directors. Anyways this guy is in no hurry. He knows his moves well and has a sharp sense of choosing good scripts. 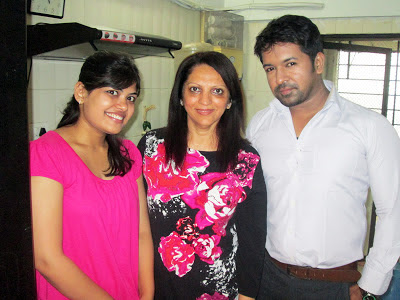 How did he land the role in Friday the 6th
He met Shubh Malhotra of Chai Koffi Films while doing a course on writing and direction. Eventually they got along well. Shubh wanted to make a short movie and they used to interact a lot. Also, he was helping her in the production as well. As she knew he was an actor too, so she asked him to do the lead as well. “Right since my childhood Bollywood has fascinated me. Now I like world cinema too. Short films are made all over the world in almost all countries. Even the production cost is less and you can yet experiment with a variety of subjects. This is the one nice way how I can reach the people all over world. Many short films also reach the Oscars and Cannes. Someday I want to be there in Cannes and want to get an Oscar for my short movie,” Says Nihal.

What made him turn Director for Gangster Pinto
He kept going to different film festivals and that gave him a kick.  It was here that he came across short films that were crisp, well done and touching a variety of subjects, emotions and even the dark alleys. It was at such fests when he saw the best unfold without having to go through the rigmarole of songs and dance and found his true calling. “It was at these film festivals that I fell in love with short films. Now, I just love short films and given the variety, they can be quick and interesting too. After doing a course in direction and script writing, it was but natural to drift towards film making. I am a dreamer and always think of imaginary things. This makes me a good storyteller too. At the same time I’m an actor as well. Combining all together, I can only say that this is my all time passion,” adds Nihal. 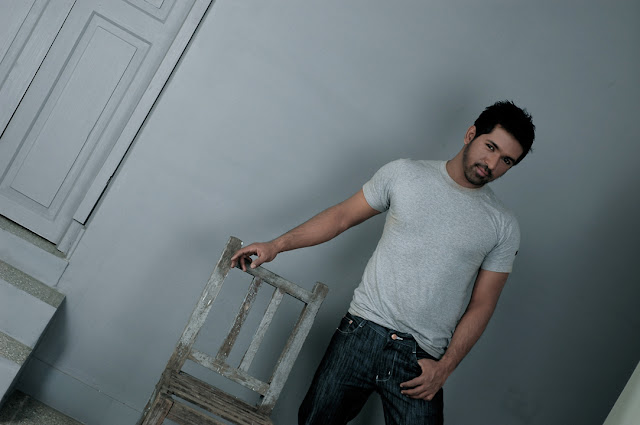 He says "Short Films" are a big market these days
“Short films have a great future in India. Yes, definitely they have a great potential in India but is still to be untapped. I feel in India this market has not been explored so much. Because Indians know only the big film format - be it Bollywood, Tollywood, Kollywood and other regional industry films. Normal people are not even aware what a short movie is. There are some groups like Shamiana, who are promoting short movies, which is a great step towards this. Even many big directors in Bollywood like Anurag Kashyap, Bejoy Nambiar, Anurag Basu, Dibakar Bannerji, Zoya Akhtar etc have done short movies and many are still making. Slowly I feel it will come into the main stream, but it might take time,” concluded Nihal.