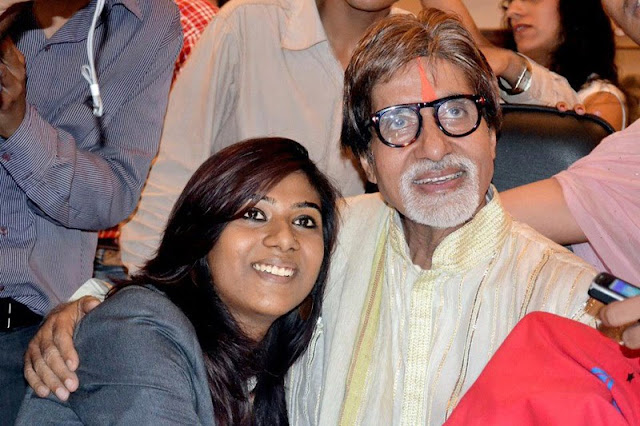 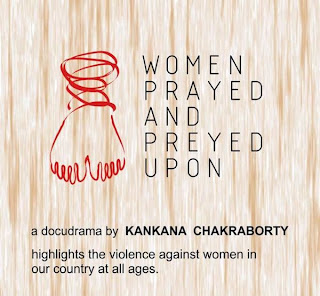 “A docudrama on violence against women, Kankana’s film highlights the irony that men who prey upon women are the ones who pray to Goddesses. Amitabh Bachchan plays kinda sutradhar who takes the entire story forward and is there throughout the film. The best part of this docudrama it that it has a very hard hitting poem by Sanjeev Tiwari which is sure to bring tears to everyone’s eyes. Having said this, this is one film that is sure to watch out for” mentioned Mahua Mazumdar, Festival Coordinator.

Organized by Eon Films in conjunction with O.M. Filmz and coordinated by Aura Events, Codes & Pixels as well as Olivine Ventures, the festival has awards in more than 19 categories. LISFF is also introducing Audience Polls for the People’s Choice Awards as well as Critics Award that will be decided by the critics. In both cases, the winners will take home a statuette of the festival’s mascot.


Interested filmmakers may have their questions asked by contacting organizers at info@lisff.com or log on to www.lisff.com for more details.

However, the Submissions are closing this July 20th. So Hurry up!!
Posted by Films & TV World at 11:51 AM