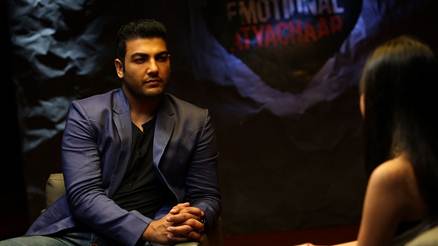 Trusting someone blindly does not always pay off and can sometimes lead to dire consequences. Moitrayee learnt this the hard way. A 21 year old girl from Delhi, who had just relocated to Mumbai, was a shy, docile, and dreamy girl. With no past relationships, she was slightly intimidated by men; but all this changed when she met Vivek through an online chat forum. Vivek was sweet, caring and the perfect boyfriend, which led her to let her guard down. Their love story took a spin when she met his parents to discuss marriage after Vivek’s grand proposal. 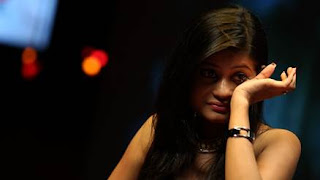 Before the big day of meeting the parents, Moitrayee recalls a weird incidence wherein after receiving a call from a girl named ‘Jhanvi’, Vivek immediately left Moitrayee and rushed off. On returning however, Vivek clarified that Jhanvi was his elder brother Varun’s girlfriend. Moitrayee met his parents, who then demanded for her Kundali. Since Moitrayee and her family were not traditional, they agreed to get her kundli done from Vivek’s family astrologer - Sharmaji.

What was supposed to be just a formality turned into an insurmountable problem when Moitrayee was told that she is a manglik. This left Vivek in a fix, he shared his past experience with her, and where his engagement was called off since the girl was manglik. 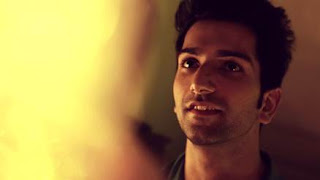 He was certain that his parents will oppose to this relationship due to the superstition attached to mangliks. While, Vivek couldn’t get himself to a solution, Sharmaji instead suggested an arrangement that would sort out this situation. At first, Vivek and Moitrayee both disapproved the solution suggested. But eventually, both Vivek and Moitrayee agreed to it. What unfolded later were shocking truths of Vivek and his intentions.

What does Moitrayee discover that leaves her heartbroken? Is Vivek’s family’s belief in astrology the only explanation to their adamancy or is there something else?