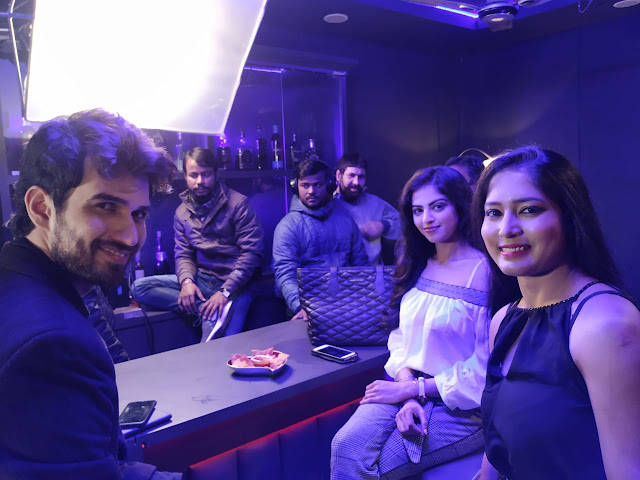 We have been constantly updating you with all that has been happening in Bollywood – be it movies, television or the digital world. Time and again we have been supporting film festivals and have been bringing news related to the same.  This time we are again bringing you an exciting update from the world of OTT. And no, it’s not about a web series. It’s about short films that have been garnering more applause these days in the world of OTT.

Of late, short films from India have been making a lot of noise on international platforms including the Oscar circuits. Moreover, with many renowned OTT platforms creating slots to fit in short films, we are finding more indie film makers making shorts for these platforms and also to simultaneous pitch in at the film festivals for recognition and awards. The best part about the short film projects is that it gives one the liberty to put across stories that one may not dare to showcase as a feature. One such film maker that we have come across is Anuj Bharadwaj of Ambak motion Pictures.

While the world was busy planning to ring in the New Year in a different way due to the covid restrictions and the imposed curfew, Anuj Bharadwaj used his time to shoot his short film ‘Ek Achi Naukri’ with a talented cast on the eve of New Year. With a wonderful starcast the short film is produced under the banner of Ambak motion Pictures and directed by Anuj Bhardwaj. While the camera was handled by ace DOP Rakesh Singh, the casting has been done by Naren Bansal.

“What is Achhi Naukri? This is a question that is always debateable. Is it something that you like or is that goes with a status or is it about what your parents and the society want you to do? "Ek Achhi Naukri" will make you ponder on this elusive question,” says Anuj Bhardwaj whose short film ‘The Number’ garnered quite a few awards.

'Patiala Babes’ and ‘Shakti’ fame Roshni Sahota is cast in this short film opposite Delhi based Pulkit Makol, who is known for his stint in SonyLIV’s ‘Your Honor’. They can be seen alongwith ‘Sharmain Sofewali’ Srestha Banerjee, whose short film ‘Saving Chintu’ with Adil Hussain and Dipannita Sharma is in the race to grab an Oscar this year. Roshni was recently seen in the film 'Sooraj pe Mangal bhaari' opposite Punjab da Munda and the leading heart throb Diljit Dosanjh in a very important role. 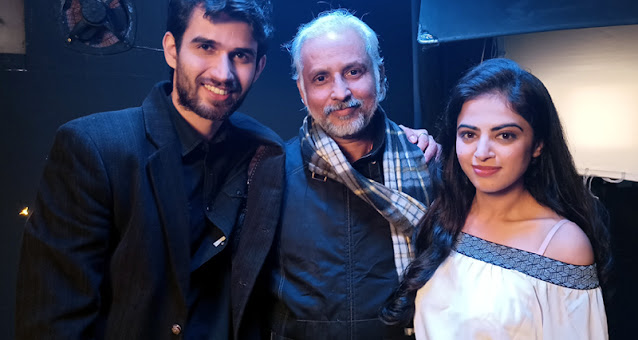 Anuj is very happy with the casting and says that his actors have given more than he expected for. Speaking about his actors he says, “I still remember, we were shooting on the outskirts of Delhi and we wrapped shoot around 1:30 in the night. But being thorough professionals, neither Roshni, nor Pulkit or Srestha cribbed or complained as we shot beyond stipulated time in the freezing December winter.”

Creative director Mohan Das (Eon Films) says, “When Anuj narrated me the story, I was very clear that I wanted Roshni to play ‘Nidhi Sharma’ the female lead along with Srestha Banerjee. While we were wondering who would be the ideal choice to play ‘Prashant Mathur’, Naren suggested us to go for Pulkit Makol. And we are really happy to have cast him. He was the perfect one as he has the childishness in his acting as well as the maturity needed to handle intense emotional scenes. I’m sure; he is going to reign the Bollywood industry soon. He is one fab actor to watch out for.”

The project is slated to make its round at film festivals before being launched on any of the leading OTT platforms. Keep in tune to be abreast of the further developments!