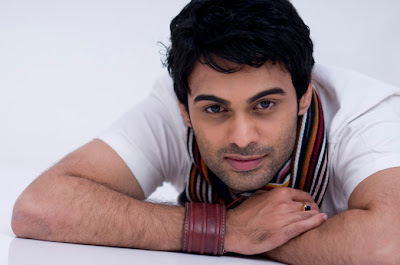 An actor has no barrier, and Amit Dolawat is all out to prove that. This non- Maharashtrian “Ye Rishta Kya Kehlata Hai” actor is all set to now try his hand at regional shows. He is essaying a prominent role in the ongoing Marathi show, 'Runzun' which airs on Saam TV. Recently seen in an episode of Adaalat on Sony TV, Amit’s entry in the show is scheduled tomorrow.
Prod him on how he went around doing the role and Amit says, "This is the first time I am doing something in marathi language. I will be portraying the role of Kedar Kelkar, a doctor, who will come as a saviour in the show. Actually the producer was keen to cast me, but I was a bit skeptical as I am not a Maharashtrian. Moreover, it’s the finer nuances needed in delivering a dialogue with the right emotions while essaying a character that’s important. Also it’s not in the film format that it can be dubbed later and rectified. However, the producer had immense faith that I would be able to deliver. Thanks to his faith, I am doing a Maharastrian character. This is in a way paying my respects to the soil that has helped me carved my niche in my career.” 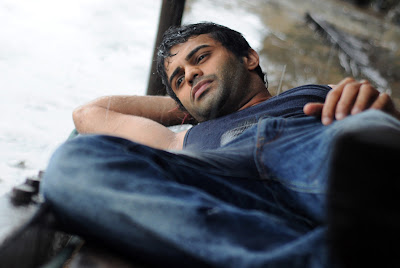 However, he is proud and beaming with joy that he accepted the challenge. “I was in a dilemma whether I will be capable of delivering long dialogues without any hassles and give the emotional finer touches needed for the character and the role. But I am happy to have accepted the challenge and my director is happy with my performance. What remains to be seen is how the audiences are accepting me and my character,” added Amit.
A trained actor from theatre under the aegis of Alok Ulfat, Amit has been associated with a lot of big banners and serials including Chhoti Bahu (1st run) as Abhay by DJs, as lead - Aman in “Lo Ho Gayee Pooja Iss Ghar Ki” by Cinevistaas, as Prince and Dev in “Betiyaan” by Creative Eye, as Shridhar in “Saat Phere” by Sphere Origins and many others including Milli, Zaara, Kesar and horror nights, Crime and Bollywood to name a few. A trained ball room dancer with Sandip Soparrkar, this is the first time that Amit has veered towards regional television. We wish him all the best.
Posted by Films & TV World at 9:45 PM