Will the 5th Season of KBC be a success? 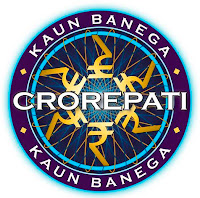 With so much money being pumped into reality shows, can KBC - the Indian answer to the game show “Who Wants to Be a Millionaire?” be left behind. No way!! Not atleast after it spurned an oscar winning saga “Slumdog Millionnaire”. It seems Megastar Amitabh Bachchan is all set to once again host the next and fifth season of the popular and hit reality game show `Kaun Banega Crorepati`. Twitting on the micro-blogging site Twitter yesterday, Bachchan said that he is "Preparing now for KBC next season starting I think in a few months... creative and promo discussions today ... very interesting." 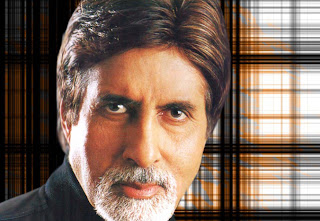 The show that was first aired in 2000 went on to become the rage of the nation when Amitabh Bachchan made his debut on Indian television. He subsequently did the second season only to be replaced by superstar Shah Rukh Khan and later bringing in the Big B for the show`s fourth season again.
However, what remains to be seen is whether the fifth show does garner some good trp’s as the last show was a big disappointment for the viewers. Or maybe, its time for us to look beyond the stereotyped realities and embrace new shows that can offer some wholesome entertainment for the entire family.
Posted by Films & TV World at 5:51 PM