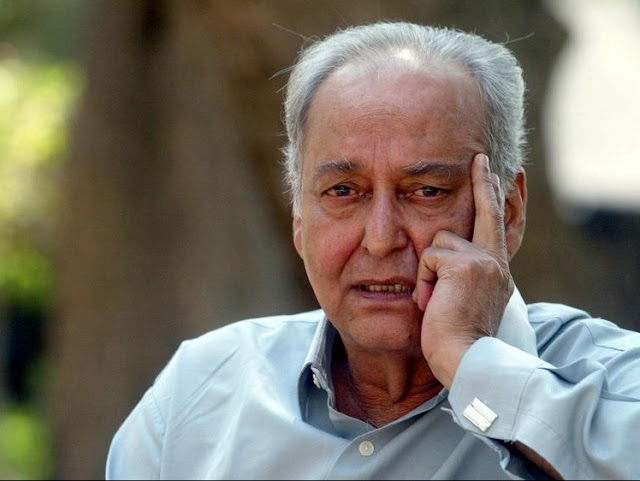 An iconic Bengali actor from India, known among other things for his frequent collaborations with the great Bengali film director Satyajit Ray and his constant comparison with the Bengali screen idol Uttam Kumar, veteran Bengali actor Soumitra Chatterjee will receive the 2011 Dada Saheb Phalke Award for lifetime contribution to cinema.
Soon after the National Award, the government announced four front runners for the coveted honour - Pran, Manoj Kumar, Vyjayanthimala and Soumitra Chatterjee. The jury members finally decided that the greatest honour should go to the Bengali actor this year.
With a career spanning over half a century, he has worked alongside most of the stalwarts of the industry and some of the best directors of the country, which includes Satyajit Ray. In fact, his film debut came in 1959 in Satyajit Ray's Apur Sansar. Ray’s blue-eyed boy, Soumitra eventually collaborated with Ray on fourteen films. Apur Sansar, Devi, Teen Kanya, Abhijan, Sonar Kella and Joy Baba Felunath are some of the films he shot with Ray.
Though his films won Ray a number of national and international awards, Chatterjee, himself never won a National Award in any of Ray’s films. It was only recently in 2008 that he won his first national award for his film Podokkhep. He was also conferred the ‘Officier des Arts et Metiers’, the highest award for arts given by the French government, and a lifetime achievement award from Italy earlier.
The Dada Saheb Phalke Award is the highest honour in Indian cinema given annually by the Government of India for lifetime contribution. And Soumitra Chatterjee is the much deserved winner.
Posted by Films & TV World at 11:17 AM