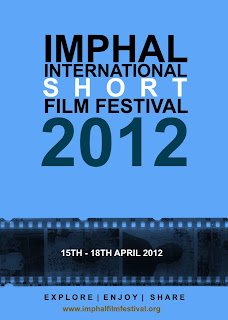 Slated to be the biggest event in North East India, the First Imphal International Short Film Festival 2012 is all scheduled to open its doors this Sunday April 15 at Rupmahal Theatre, Imphal, Manipur.

The edition that was proposed to happen in December 2011 had to be rescheduled due to 10th Manipur Legislative Assembly Election. Organized and promoted by “Legend Studio Manipur and Action for Social Advancement (ASA) Manipur” with the support of Film Forum Manipur. IISFF 2012 will witness great short films from around the world. More than 100 short films around the world will be screened and we will have few retrospect sections of well known filmmakers.
According to Mohen Naorem, the festival director, “Our mission to organize such festival is to encourage indie filmmakers and the budding talents to make meaningful cinema. Films pay a significant role to educate, inspire and promote the pertinent issues that confront the region. And Manipur is a culturally rich place on the North Eastern region of India, bordering Myanmar and one of the emerging markets for South East Asian nations through the Look East policy.” 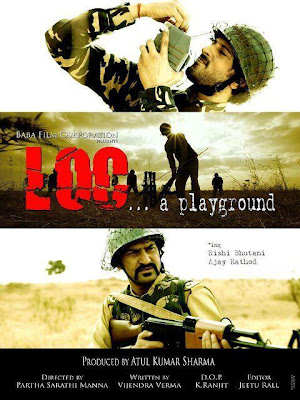 He added: “The Festival will showcases the global cinema to a larger audience and also an opportunity to acquaint the region, its people and its glorious history. We will be organising another Film festival called "North East India Film Festival in 2012".” The organiser hopes that such festivals will give a chance to explore the hidden talents of the region and as well encourage participating filmmakers to enjoy the regional theme and look forward to issues which would be shared for a better future.”
A four day cultural event will mark this prestigious festival.  Outstanding 40  domestic films and 10 International films has been received for the screenings like Open Doors by Ashish Pandey, Brian's Gandhi by Ram J Saravanan, Maut Ka Kunwa by Sumant Bapurao Mali from Mumbai, LOC-A Playground by Atul Kumar Sharma from Mumbai, Bengali film Swapno Satyakam by Tomal Chakraborti, Tamil film Sathish Chandrasekaran B.E., MBA by Sathish Chandrasekaran, Malayalam film "Sabdarekha" by Nirmal S, Samvedanam by Methil Komalankutty from Dubai, Iranian film The Bare Foot Leader Zohreh Zamani. 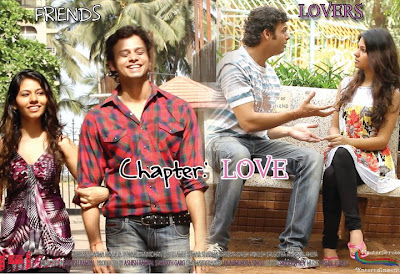 These films will compete in 9 categories: Best Short Film, Best Direction, Best Screenplay, Best Actress, Best Actor, Best Cinematography, Best Editor, Best music director, Three Special Mention. Eleven prizes are instituted which is the highest for any short film festival in the world. The Imphal Film Festival endeavors to present a program of films that will entertain, enlighten and educate the audience.
Mohen Naorem concludes: “We are dedicated to supporting evolving filmmakers by providing a forum to showcase their artistic vision. This is your festival, come and share your work with the audience having a rich cultural heritage of more than 5000 years.”
As the countdown begins, the Imphal Film Festival organising committee formally declared the shortlisted films that will be screened at the festival.
Shortlisted Indian Entries 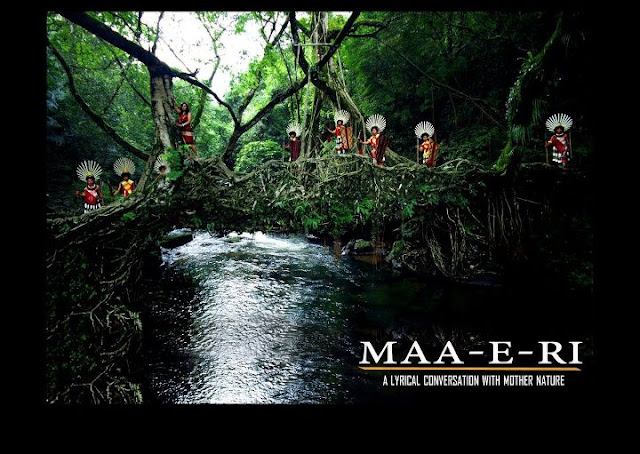 Shortlisted International Entries
As most of films are on transit, due to delay in courier services, the organizing committee are awaiting for a few more films whose entries have already reached them before the scheduled deadline. The final list will be announced on 13th April 2012. The organizing committee has requested filmmakers whose films are not included in the initial list to wait for the final list. Meanwhile, they take this opportunity to invite one and all to the festival and ensure it is a grand success.
Posted by Films & TV World at 5:50 PM