Over 200 films from over 65 countries to be screened at the 14th MIFF : Poster unveiled today 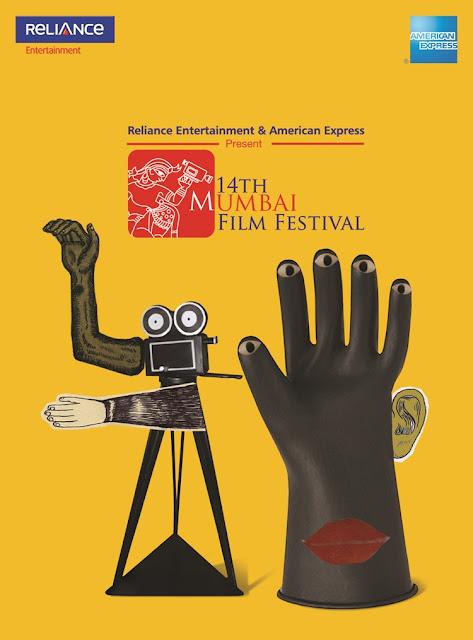 The 14th edition of the premier event of Mumbai’s culture calendar, the Mumbai Film Festival (MFF) presented by Reliance Entertainment and American Express and organised by the Mumbai Academy of Moving Image, will be held from the 18th – 25th October, 2012 at National Centre for the Performing Arts (NCPA) & Inox, Nariman Point, Liberty Cinemas, Marine Lines as the main festival venues and Cinemax, Andheri and Cinemax Sion as the satellite venues.

This year the festival will introduce a new competition section for Indian films called ‘India Gold 2012’, which will see 13 Indian language films of debut directors compete for prize money of approx USD 31,000. This is in addition to the other competition sections such as the ‘International Competition’, ‘Celebrate Age’ and ‘Dimensions Mumbai’. The total prize money at this year’s festival is USD 220,000. 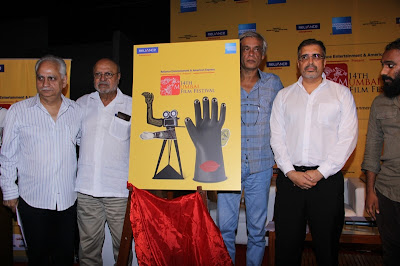 To mark the centenary celebration of Indian cinema the Festival will screen a package of restored Indian silent films accompanied by live orchestra. These films include classics such as Kaliya Mardan, Raja Harishchandra, Marthand Varma, Throw of Dice, Sati Savitri, Jamai Babu, Galliant Heart and few others.

For the second consecutive year, the best of contemporary French cinema will be presented as part of ‘Rendezvous with French Cinema’ section in association with the Embassy of France in India and Unifrance. Other highlights include a special package tracing the history of Italian cinema that is being organised in association with the Embassy of Italy in India and the Italian film director and film academician Mr Italo Spinelli, a special section on restored classics from around the world, a package of films from Afghanistan Kabul Fresh- New Voices in Afghan Cinema recognizing the blossoming film movement in the country. The Festival will also witness the country’s first ever panel discussion on restoration and preservation of films with the attendance of eminent guests from the World Cinema foundation, Film foundation, Twentieth Century Fox Archives and Academy Film Archive of the Academy of Motion Picture Arts and Sciences. 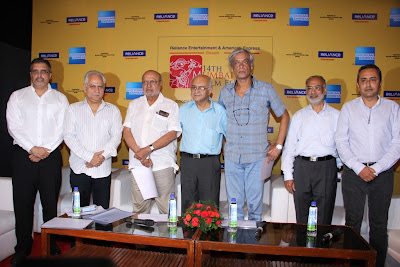 At the same time, MFF will pay homage to Rajesh Khanna, Dara Singh and A.K. Hangal while actress Waheeda Rehman will be conferred the Lifetime Achievement Award.

Speaking on the occasion, Mr Shyam Benegal, Filmmaker and Chairman of MAMI, said, “This is the best festival yet and this has been possible due to the support we have been receiving from our sponsors, Government of Maharashtra, the industry and most importantly the media. The eight days will be marked with screenings of some of the most awaited films, academic initiatives and discussions on topics governing the film industry and audience at large.”

Commenting on the line up of films, Mr Srinivasan Narayanan, Director, MFF, said “We continue to have a grand repertoire of films and are pleased to screen the likes of ‘Amour’,’ Antiviral’, ‘Blancanieves’,’ Holy Motors’, ‘On the Road’, ‘Cosmopolis’, ‘Beyond the Hills’ and ‘The Taste of Money’ among the numerous other award-winning films, all of which are Indian premieres. All this has been possible with the support of Mrs. Tina Ambani, Reliance Entertainment team and American Express being committed to the growth of the Festival.”