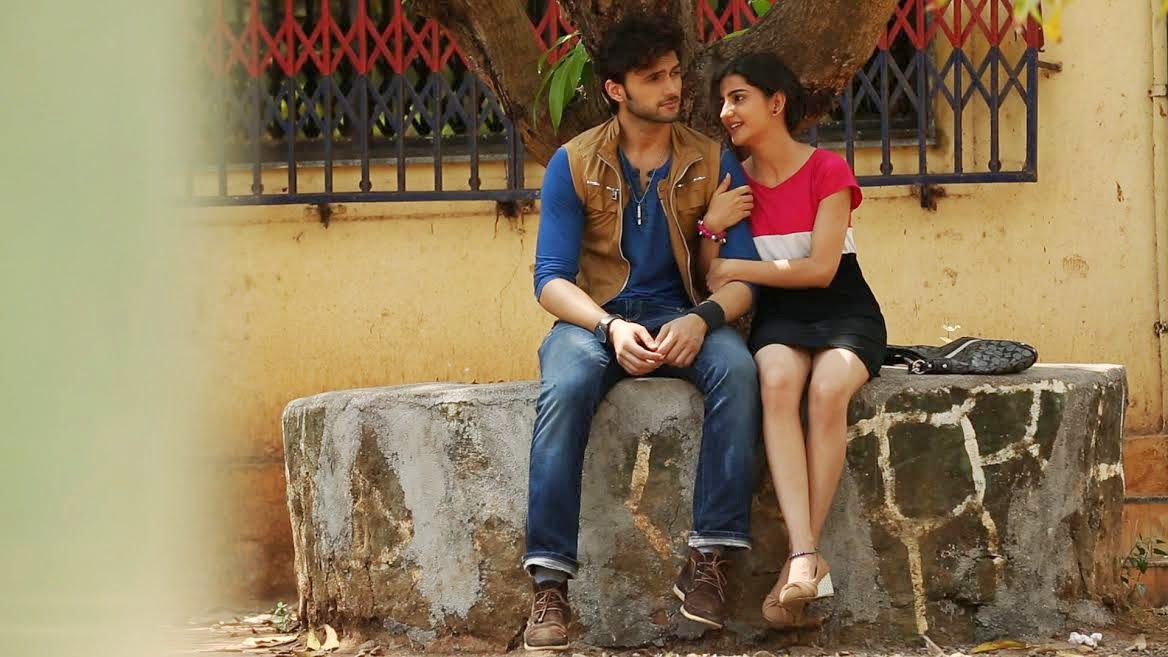 This week, Emotional Atyachaar unveils the tale of a girl who is embittered by a characterless boy

Love is a wonderful emotion, but at the same time it can act as a double edged sword.It can takeone to highest heights but even has the power to make themfall intothe darkest lows. What happens when the person you love the most turns out to be a deceiver? The upcoming episode will showcase the story of Laurel,whose life takes an unexpected turn when she discovers some shocking truth about the person she loved.

Laurel, a young and charming girl moved to the city to pursue higherstudies and took up a room in a girl’s hostel. Ironically she befriended Simi, who was considered to be strange by everyone. Life took a new turn for her when she met Ranjan, the hostel warden’s son. They hit it off instantly, but all is not well in paradise, as, in due time Lauren got suspicious about Ranjan’s behavior. She noticed that Ranjan seemed to know too much about her whereabouts. Things got even worse when her only friend Simi asked her to stay away from Ranjan. One day Laurel found a pen-drive which fell from Ranjan’s pocket as he was hurriedly leaving her room. She was left baffled as she went through the contents of the pen-drive which had a video of Simi in her room.

Laurel decided to dig deep into the matter and was taken a back when she discovered atrocious truths about Ranjan.To add to the terror, Laurel found out that Simi had a dark secret with Ranjan, which devastated her life.


What shocking truth did Laurel learn about Ranjan? What was it that Simi hid about him from Laurel? To find out, tune in to ‘Emotional Atyachaar 4’, this Friday 20th June 2014, at 7 pm only on bindass!
Posted by Films & TV World at 5:13 PM