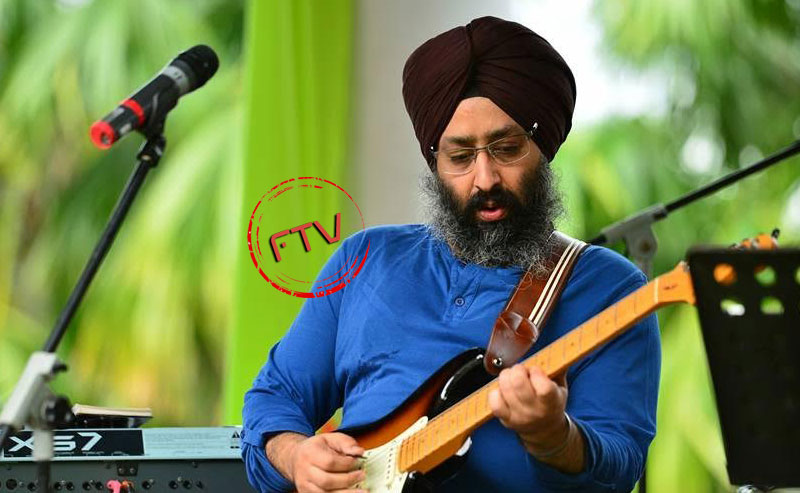 Get ready for a fun weekend as The Gig Hop is here! Head over to Dublin Square at Phoenix Marketcity, Kurla to experience an unparalleled musical performance featuring Rabbi Shergill as the headlining act and 5 other live bands including Tublu at Rainforest, Rang at 212 and Savio at Craft on the 28th May from 7 PM onwards. The evening promises to be a fun-filled extravaganza with great music, food and drinks at the European themed, Dublin Square.

Rabbi shot to fame with his debut album Rabbi (2004) and the chart buster song, 'Bulla ki Jaana'. His music has been described as rock, Punjabi, with Sufi-style music and a lot of Western arrangements. Shergill has been called "Punjabi music's true urban balladeer".At Gig Hop, the singer will perform his famous tracks such ‘Tere Bin’,‘Challa’, ‘Tu Mun Shudi‘ and many more. 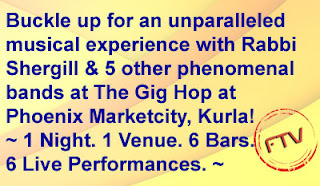