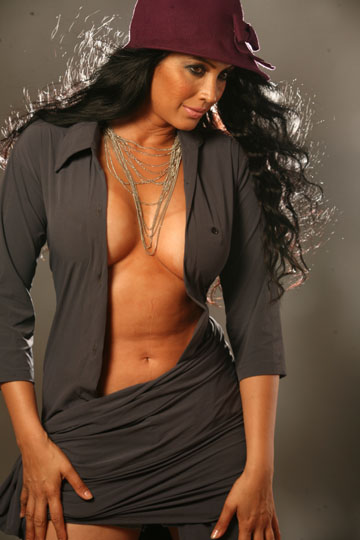 A Hindi-Tamil film titled 'PANI THULI' high-octane fast paced bilingual romantic thriller currently being filmed in the breathtaking locales in and around San Francisco California is bound to take the youth across the world by storm with its lilting music, romance, thrills and action, along with  a fast paced screenplay which will keep audiences on their toes. Starring Ganesh Venkatraman opposite two leading ladies....Kalpana Pandit and Shobana Shankar. The film introduces both Kalpana Pandit and Shobana Shankar to Tamil cinema.


The brand new heartthrob of Indian cinema Ganesh Venkatraman, who is going to scorch the big screens this December worldwide with mega blockbuster "Kandahar" where he shares screen credits with Indian superstars Amitabh Bachchan and Mohanlal is gearing up for a spectacular romantic thriller in Hindi and Tamil shot by an international production group based in the Bay area of United States which will hit theater screens  worldwide in SPRING 2011. Ganesh is reaching great heights after his much applauded performances in "Unnaipol Oruvan" and "Abhiyum Naanum"
Kalpana Pandit's latest international film in Kannada/ Hindi with English subtitles" Jo Jo Laali...a heartwrenching lullaby"  is receiving rave reviews across India. Pani Thuli will be the first Tamil – Hindi bilingual feature to be shot in India and across the US in San Francisco, Los Angeles and Las Vegas.Produced by US based production company "Dreams on Frames" and coproduced by "House of Pandit" and directed by director duo of Natty Kumar and Dr Raghavan Jayakumar. Cinematography is by Chris Eldridge from Hollywood, California. The film is a fast paced romantic thriller which travels from Chennai to USA.
Posted by Films & TV World at 2:08 AM