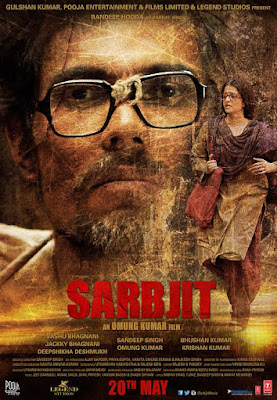 Actor Jackky Bhagnani added another prefix to his name by turning producer for the upcoming Aishwarya Rai-starrer biopic, Sarbjit.


Director Omung Kumar reminisced about how the two got together to bring project Sarbjit to fruition. “My association with Jackky goes back a long way when we started our careers – me as a director, and Jackky as an actor. Now we are associated together with our film Sarbjit as producer and director. I knew him as a kid who would be on his father’s sets and I see him now as this bright and promising young actor. We share a very open relationship and can speak about anything without hesitation with each other. Life has come a full circle,” adds Omung Kumar. 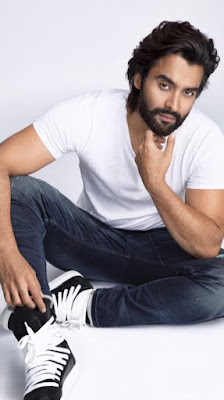 “I believe there are some stories that need to be told and Sarbjit is definitely one of them. I have been meaning to carve out a niche within Pooja Films for meaningful cinema for a while now and when Omung Sir narrated the story of Sarbjit, I knew we had found that story,” says actor-producer Jackky Bhagnani.

Jackky had kept his association with the film under wraps and it’s only when the second poster of Sarbjit was released digitally on Wednesday that many in the film industry learnt about Jackky’s strategic move to take Pooja Films into the biopic and meaningful cinema space.

Social media was abuzz with industry friends and others wishing the young actor on his new role. Filmmaker Karan Johar tweeted, “Congratulations @jackkybhagnani can’t wait to see this true story unfold!!” Among the others congratulating the actor-producer were Riteish Deshmukh, Dia Mirza, Atul Kasbekar, Neha Sharma, Raj Kundra and many others.
Posted by Films & TV World at 9:15 AM