American Idol to be simulcast on BIG CBS Prime, Love and Spark 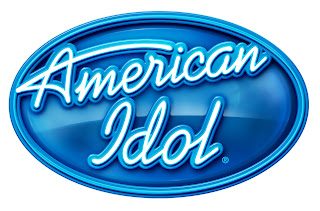 After giving to India some of the biggest global shows like America’s Got Talent and The X Factor, the BIG CBS Networks now brings to India the latest season of the pioneering singing reality television show American Idol – season 11. In keeping with the simulcast formula, which has worked with some of the Network’s biggest titles, it will simulcast the show across its 3 Channel bouquet - BIG CBS Prime, Love and Spark. American Idol - season 11 launches on 15th October 2012 - and the show airs from Monday to Thursday at 9:00pm, across all 3 channels.

One of the most successful shows in the history of American television, American Idol returns for its 11th season with its elite panel of judges which includes the iconic songwriter and voice of Aerosmith Steven Tyler, glamorous singer-actress Jennifer Lopez and Grammy award winning producer Randy Jackson. The jury’s brilliant chemistry and the caliber of the talent on the show promises to make it an entertaining watch! The show will be hosted by popular American television host and producer Ryan Seacrest. With the upwardly mobile Indian seeking more and more global content, the show promises to generate some excellent excitement amongst audiences in India! 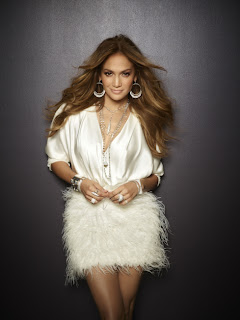 American Idol has become a recognized springboard for launching the career of many artists as bona fide stars and has produced chart-topping singers like Kelly Clarkson, Carrie Underwood and Chris Daughtry. The show searches for the next big singing sensation and will feature talented contestants selected from thousands of aspiring singers during auditions across the U.S to help them make their dreams come true.

Talking about the show, Anand Chakravarthy, Business Head, BIG CBS Networks said, “This show, once again, is in keeping with our endeavor of offering the latest-freshest-hottest of global entertainment to India. American Idol the pioneer of all singing reality television shows, promises to generate excitement on television amongst the relevant audiences. We are happy to be offering audiences with exciting content while offering marketers the perfect platform to reach their audiences with maximum return.”
With America’s Got Talent already on air on BIG CBS Prime, Love and Spark followed by The X Factor, which is airing concurrent to the US and creating some huge excitement in India, and American Idol scheduled to premier on October 15 at 9pm, viewers are in for a complete treat this festive season…