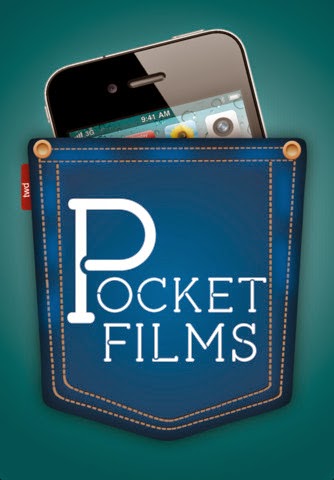 India’s pioneer in alternate content, Pocket Films,and the maker of the sexiest phone in the world, Gionee,come together to celebrate “love” and present the country’s most entertaining short film contest ‘Love ke side effects’powered byFunOnGo. The contest in its second year comes with a theme simmered with love and an opportunity to win a trip to Paris besides other exciting prizes including Gionee smartphones.

This year on Valentine’s Day, Pocket Films and Gioneedecided to take the notion of “love” a step ahead and give every film maker a golden chance to portray a love story through a film. The idea is to handpick films centered on love, romance, affection or side effects of love including breakups, commitment phobia, possessiveness, manipulation, emotional blackmail among love’s many facets.  Starting from the day of love February 14thuntil March 31st, 2015, the contest is open for short film entries of 1 to 10 minutes duration.

Offering a unique and ubiquitous platform to every film maker, Gionee, Pocket Films and FunOnGoare focused on combining expression, creativity and reward for India’s young talent while giving them the wider tapestry they seek to present themselves to the world.

Mr. SaameerMody, Managing Director, Pocket Films, expresses, “It is February and there is love all around. ‘Love’ as an emotion has brought out the best in film makers across generations. This contest which is in its 2nd season aims to provide a platform where everyone can express their unique interpretation of this universal emotion and make film lovers witness unseen facets of it from a film maker’s lens. It is a win-win for the young film makers for they love the opportunity to showcase their talent to the world.”

Mr. Nomit Joshi, Head Brand, Gionee India, said, “As a brand we are excited to be a part of the short film contest as we feel films gives a platform to express the thoughts for the makers/directors. This also fell well with our products as we also give a platform to express themselves and the camera in our phones work as an enabler to follow the passion of filmmaking.”

Winner of Best short film by jury will get return tickets to Paris with trophy. 1st Runner up will get a HD Camera and 2nd Runner up will get Gionee Smart phones. The entries for the contest shall be accepted until 31st March 2015. For detailed contest terms and to participate in the contest visit www.pocketfilms.in.
Posted by Films & TV World at 1:55 PM