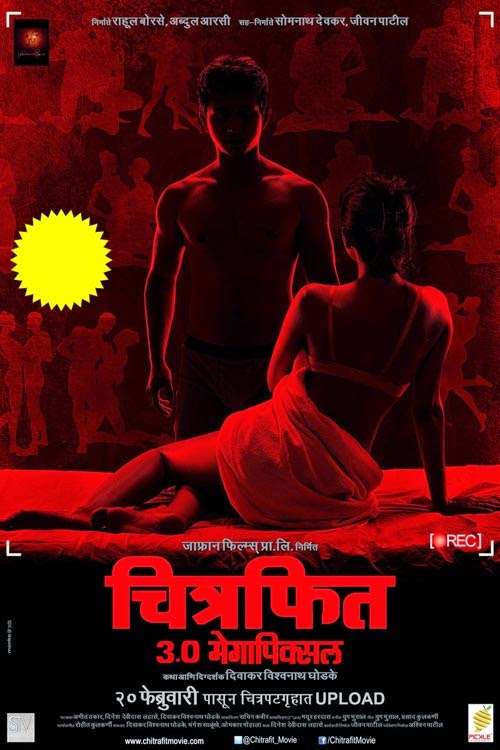 Marathi films have made us emotional, cry & also tickled our funny bones all these years but, for the first time, we will see Marathi cinema going bold with writer-director Divakar Ghodake’s upcoming film Chitrafit 3.0 Megapixel.

Chitrafit 3.0 Megapixel is a film with a bold subject, intimate scenes yet has a strong message.  We have seen Marathi films with the rural touch, films based on emotions, films on the youth, but a film like this has never been witnessed in Marathi cinema.

When asked the debutant director about taking a bold step with Chitrafit, he said, “Yes we can say this, but, I don’t know whether such movies have ever been made in Marathi cinema or not. Some people are saying that this movie is bold, which it is. May be it is bold in Marathi, but it is sensible enough, and it is not about sex and all. It is just a part of the subject around which the movie revolves.”

“I didn’t think about this being bold or not, I just thought to be authentic with the audience, I wanted to be true to the audience and I made sure not to cross the limit. Whatever I did, it will entertain the audience and they will surely remember it,” added Divakar.