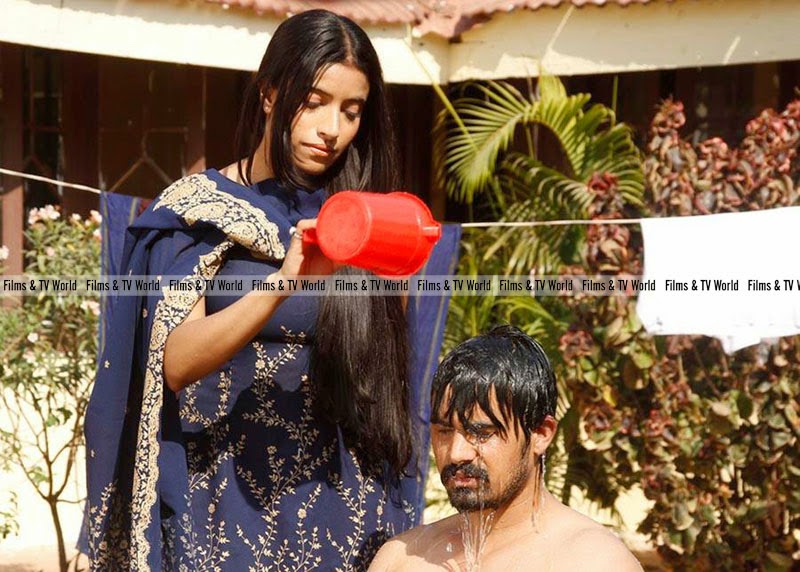 A celebration of love, Parakashtha that is officially selected in Jaipur International Film Festival (JIFF), 2015 will be screened at the famed Tivoli Cinema today. Directed by the famed scriptwriter Jagmohan Kapoor, who has written films like Nagina, Nigahein, Baanjaran and Sansaar, flexing out human emotions this is his directorial debut under his home banner 21st Century Films. Produced by his son Bittoo Kapoor who also debuts as a producer with this film, the film has Mausmi Udeshi, Shaheem Khan and others in pivotal roles. 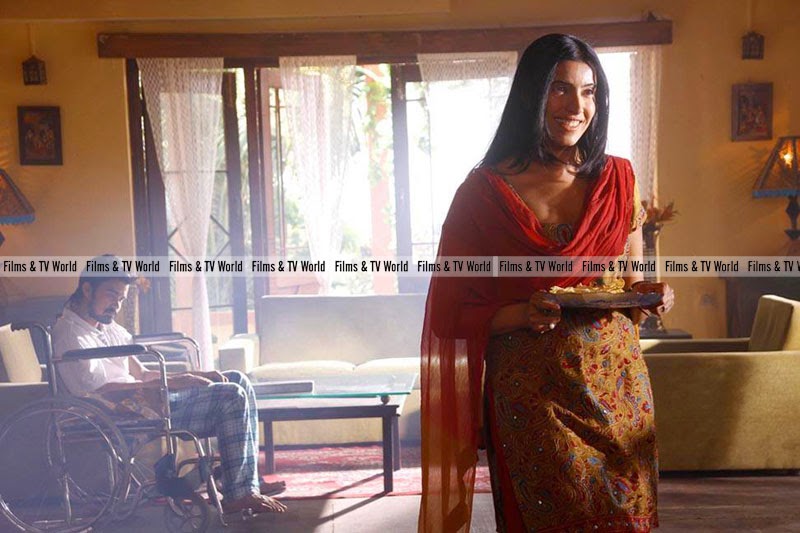 For someone who has written blockbuster films flexing out human emotions, Parakashtha too is a film filled with a gamut of emotions. And with Amit Singh’s cinematography, the film is a swan song on screen. When Films & TV World got in touch with the lead actor Saheem Khan who is playing the brothers role, Saheem says, “I am really thrilled and excited to have my movie screened at the Jaipur International Film Festival 2015.  It is indeed an honour to have your film screened at such a prestigious film festival where you compete with the best globally. I am really thankful to Jagmohanji for giving me an opportunity to live this role.”

However, he also added that he would have loved to be at the screening and gauge the audiences and the reactions of the industry guys to the film. But his prior commitments to the television industry have left him in a quandary as he is continuously shooting these days. Saheem who was last night seen in a story on Code Red - the new thriller series on Colors was playing a daringly different role as compared to the paralysed character he played in Parakashtha. 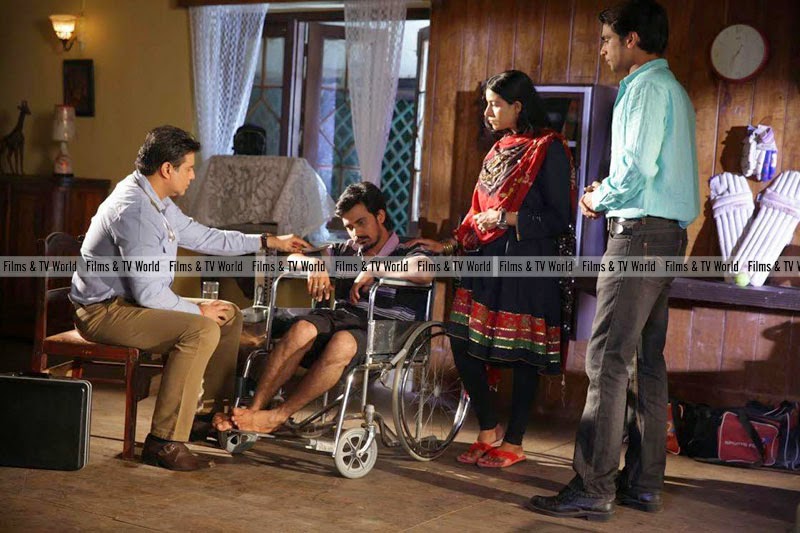 Speaking about Parakashtha, Saheem adds: “Love is a great emotion and this is wonderfully carved out in this film as it has a gamut of emotions running throughout. Just as nobody can measure the depths of the sea, similarly love can’t be measured. Parakashtha is not only about love lost and found but about other things as well. The brother (played by me) was a great cricketer but politics, greed and lust mire his chances. When he doesn’t bow down to the diktats of the evil man, he is rendered paralysed by an accident which was not coincidental at all. Later his sister (played by Mausmi Udeshi) is at crossroads as she has this ailing brother to take care of but she is also in love with a guy who is trying to cure him."

When asked what are his expectations and does he foresee winning any award at the festival, he concluded: “I have put my best foot forward and have given my 101% to the film and character. Whether I win an award or not is secondary to me. But, if my role gets me noticed as a good actor that in it will be my best reward.” 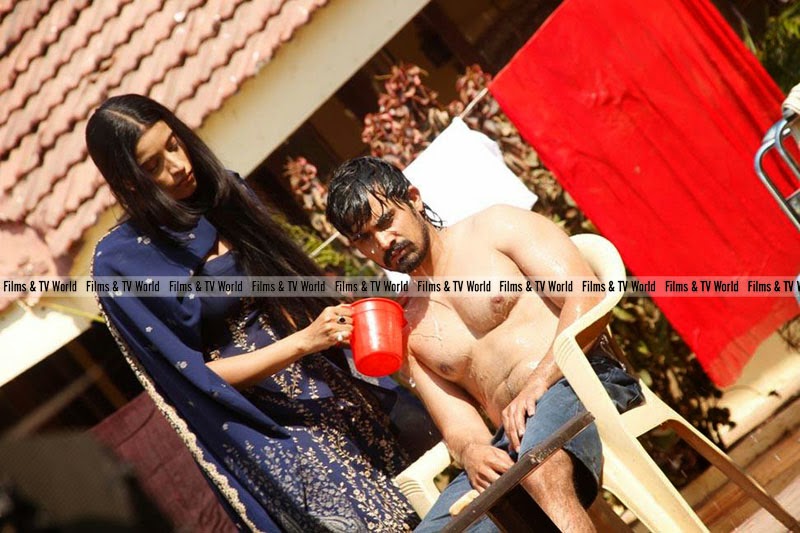