The Vogue Beauty Awards is an evening where one doesn't quite know where to look - there's paparazzi getting their fill on one end, and a sophisticated somberly-lit photo booth on another, and video crews trailing the stars as they are gathering sips on marsala cocktails waiting for the winners to be announced.

But the show outside the show is equally important as the awards. The night saw four winning Gauri and Nainika looks on host Neha Dhupia (adorning Gehna Jewellers), winners Anushka Sharma, Athiya Shetty and presenter Nimrat Kaur. Rani Mukerji went with an elegant Sabyasachi by Sabyasachi look, while Anushka Sharma's flirty lemon yellow neoprene and tulle gown made you think of summer.

Supermodel Bhumika Arora picked a black and gold embellished look by Balmain. The man of the hour, Fawad Khan, was dressed in head to toe Dior and we are not complaining. 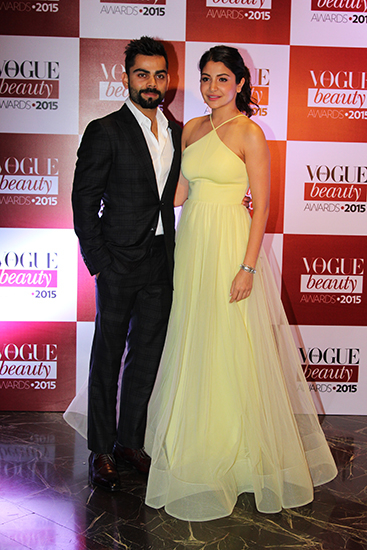 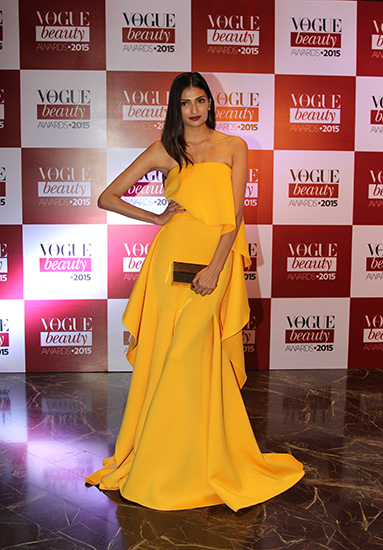 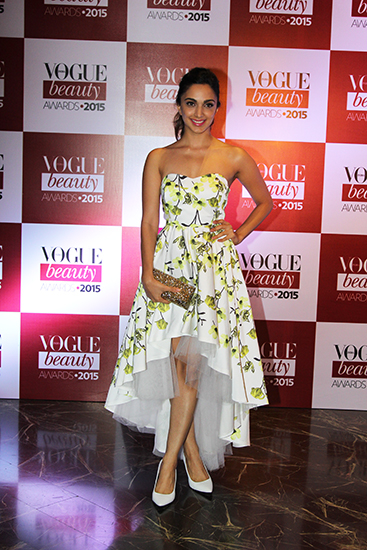 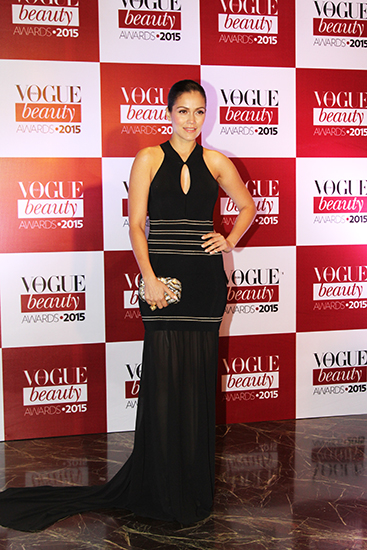 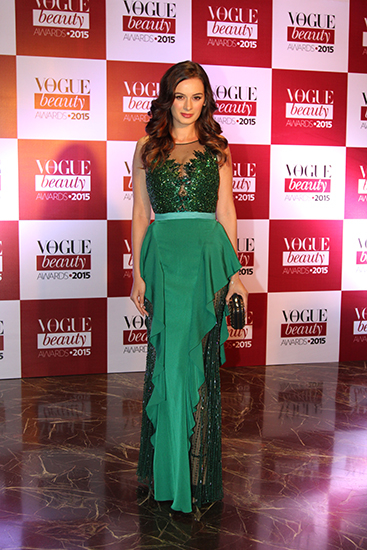 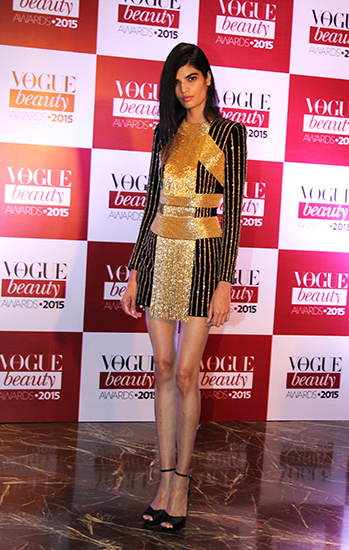 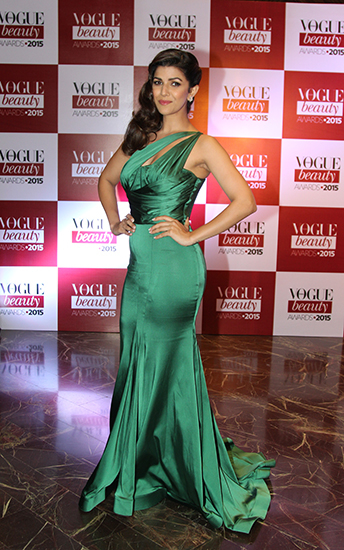 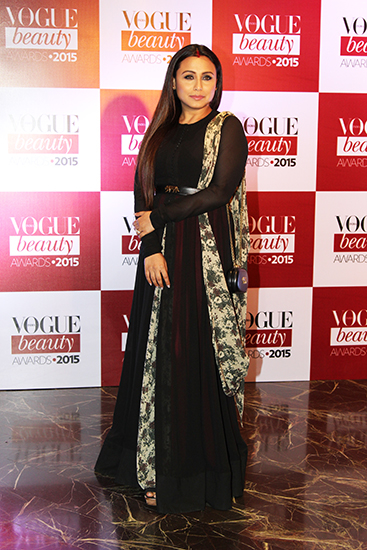 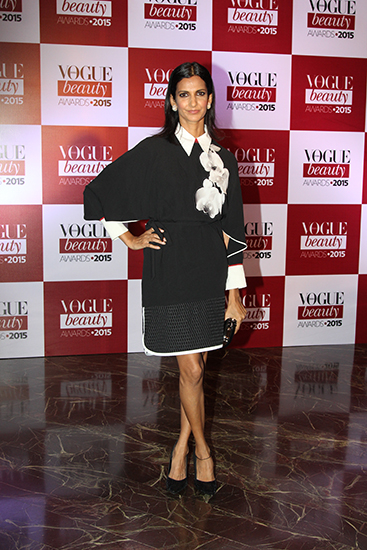 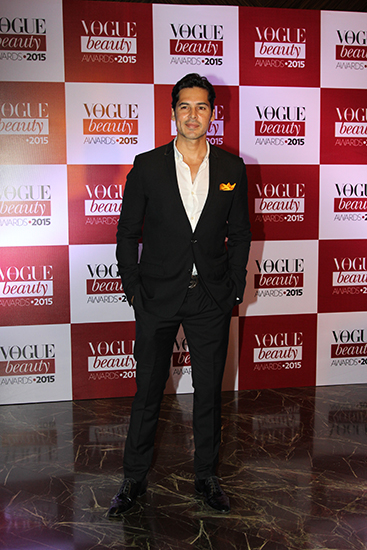 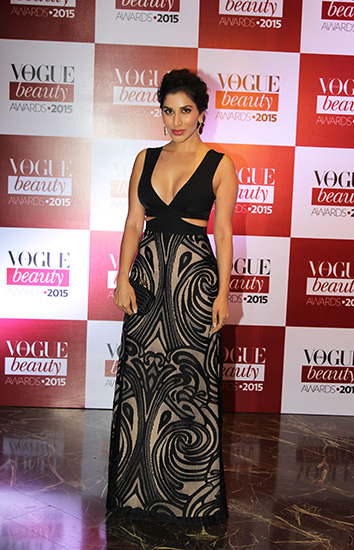