Titli all set to hit the Indian theatres on October 16, 2015 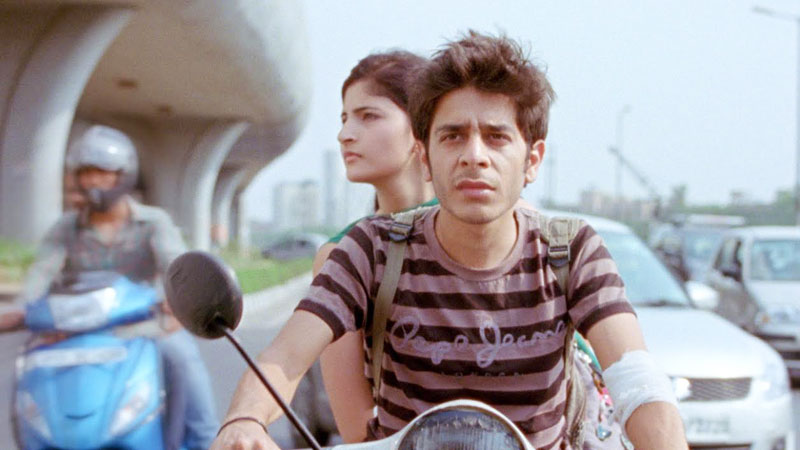 After shocking and amazing a worldwide audience and winning several accolades and awards at festivals, Kanu Behl's directorial debut Titli, produced by Dibakar Banerjee and Yash Raj Films will release in India on October 16, 2015.

Titli received rave reviews when it first screened at the 2014 Cannes International Film Festival where it was the official selection in the Un Certain Regard section, and has since then travelled to 22 international film festivals, winning 8 awards and has opened to immense box office success in France and Germany. And now Titli is all set to hit the Indian theatres this October!

In the badlands of Delhi's dystopic underbelly, Titli, the youngest member of a violent car-jacking brotherhood plots a desperate bid to escape the 'family' business. His struggle to do so is countered at each stage by his indignant brothers, who finally try marrying him off to 'settle' him. Titli, finds an unlikely ally in his new wife, caught though she is in her own web of warped reality and dysfunctional dreams. They form a strange, beneficial partnership, only to confront their inability to escape the bindings of their family roots. But is escape, the same as freedom?
Posted by Films & TV World at 9:33 AM