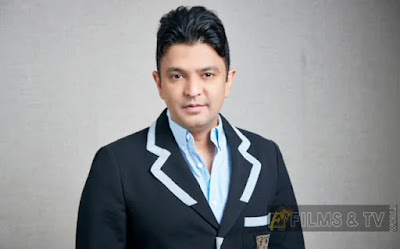 The Mumbai police have registered a case against T-Series MD Bhushan Kumar for allegedly raping a woman on the promise of providing a job to her. The offence was registered at D N Nagar police station in Andheri (West) on the basis of the complaint lodged by the 30-year-old woman. However, the police did not divulge much detail about when the alleged crime took place.

Meanwhile, T-Series has issued a statement inn that regards after their MD, Bhushan Kumar was booked by the Mumbai police in a rape case on Friday. An official statement from T-Series says the allegations against Bhushan are false and that they have proof against the woman. The studios said that the woman was trying to get a web series made with T-Series but was denied the same.

According to sources, Kumar has been booked under IPC sections 376 (rape), 420 (cheating) and 506 (criminal intimidation). T-Series is a music record label and film production company founded by the late Gulshan Kumar.