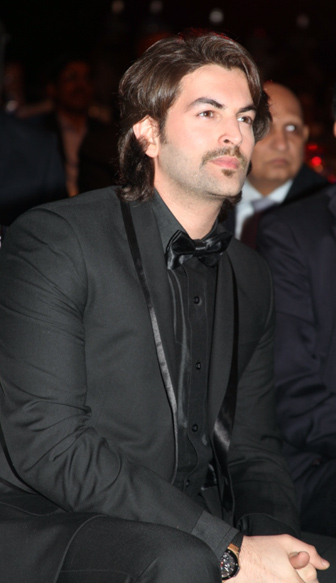 BloombergUTV, India’s premier business channel and Autocar India presented the ‘The BloombergUTV Autocar India Awards 2012’ presented by HDFC Bank at a glittering ceremony in Mumbai. The awards based on the theme “Evolution is Simple. Survival of the Fittest”, saw a fierce competition amongst the most reputed names in the auto sector. A total of 24 awards were given away across the two and four wheeler segments.
A Jury Panel comprising of experts like Hormazd Sorabjee, Shapur Kotwal, Renuka Kirpalani, Narain Karthikeyan, Manvendra Singh, Rishad Cooper, Karthikeya Singhee, Dilip Roger, Rajeev Khanna, Colvyn Harris, Mahesh Chauhan and Malvika Mehra selected the winners from the top contenders in each  category. The list of award winners is annexed along with.
Maruti Suzuki Swift bagged the Car of the Year (Jury Choice) and Best Compact Car of the Year awards while the Mahindra XUV500 bagged three awards viz., ‘Viewers’ Choice Car of the Year Award’, ‘Best  Value-for-Money Car’ and ‘SUV of the Year’. The Volkswagen Passat won the ‘Green Car of the Year’
Award.
Honda CBR250R walked away with dual honours winning both the ‘Bike of the Year’ as well as the ‘Viewers’ Choice Bike of the Year Award’.
Mr. Pawan Goenka, President – Automotive & Farm Equipment Sectors at Mahindra & Mahindra was awarded the ‘Man of the Year’ award for his contribution towards the automotive industry.
Mr. Deepak Lamba, Business Head – BloombergUTV, while congratulating all the winners, said, “As a business channel that gives viewers a clean and clear understanding of various industries, we have been  closely associated with the Indian automotive sector. We have a dedicated team that tracks, analyses and de-mystifies the automotive sector for the viewers throughout the year.  The BloombergUTV

Autocar India Awards, held towards the end of the fiscal year, are a culmination of the team’s year-long effort and also helps us maintain a close relationship with the sector, and celebrate their success. Over the last three years we have seen it grow in stature, popularity and prominence and are looking forward to some more exciting and award winning work next year.
Noted Bollywood actor Neil Nitin Mukesh graced the  Awards Ceremony hosted by Mini Menon, Executive Editor – BloombergUTV and Renuka Kirpalani, Editor of The Autocar India Show on BloombergUTV. The evening was well-attended with industry stalwarts coming together to applaud the achievements of their peers.
The BloombergUTV Autocar India Awards 2012 was presented by HDFC Bank and powered by Tata AIG Insurance. KPMG were the Knowledge Partners and GLADE Auto Sport Car Perfume was the Car Style Partners.
The awards function will be telecast exclusively on BloombergUTV on 14th Jan at 11.30 am and 15th Jan at 10.00 pm…..don’t miss the ride
Posted by Films & TV World at 11:05 AM