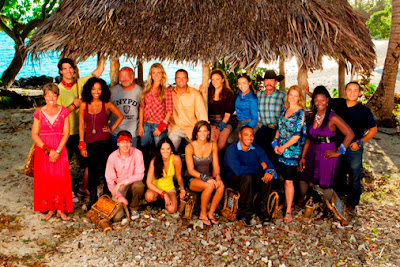 BIG CBS Prime, the channel with the latest and newest shows on TV catering to the urban male is back with the 23rd season of the fantastic series Survivor. Premiering January 9th Survivor: South Pacific will be aired Monday through Thursday at 9.00 p.m.
The season was filmed in the vicinity of Upolu, Samoa, where the 18 castaways will be divided into two Tribes of nine: the Savaii Tribe and the Upolu Tribe, named after the two islands of Samoa. The “Redemption Island” twist makes a comeback in this latest season of the show. 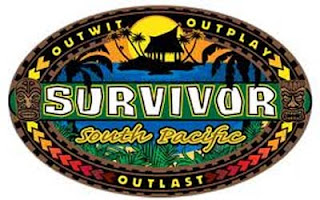