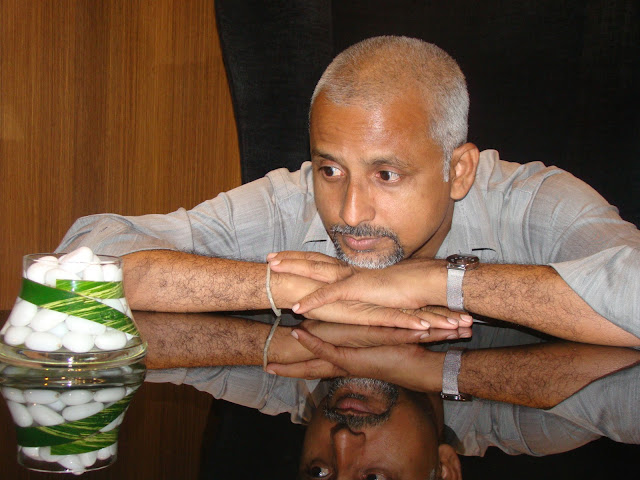 Mohan Das - Producer, Presenter and now venturing into commercial direction with his latest offering SALT & LIGHT under his own banner Eon Films entered the world of films with a short film MAIN KAUN HOON on national integration for Doordarshan’s most prestigious wing Lok Seva Sanchar Parishad. He later assisted Hrishikesh Mukherjee in “Agar Aisa Ho To” (serial) only to assist Tapan Sinha in Shunya Communications outstanding feature “Daughters of this Century” (DOTC).  DOTC which brought Jaya Bachchan back to silver screen after a hiatus of 16 years, had Shabana Azmi, Nandita Das, Deepa Sahi, Debashree Roy, Milind Gunaji, Sulbha Deshpande, and Bengal's heart throb Jeet in pivotal roles. Suporting them in major roles were Papia Sen, Arjun Chakraborty, Amit Banerjee and a host of actors from Kolkata's Tollygunge. Coincidentally, he was involved with both projects in co-producing them. 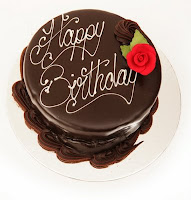 Under Eon Films banner which is making more inroads into regional film making, Mohan Das has released a Bhojpuri film “Sawariya I Love You” and is now doing “Ghulam” which is on the floors. The film is more than 70% complete.  He is starting his Hinglish project SALT & LIGHT much on the same lines as DOTC – a 5 part feature film.

Unlike DOTC which was essentially a female centric film depicting the negligence and indifference towards the woman folk of our country, Salt & Light will be essentially a male centric film highlighting male exploitation at various levels.
Here’s WISHING YOU MANY HAPPY RETURNS...
Posted by Films & TV World at 12:01 AM