While Dharmendra chose to dance on to the tunes of his upcoming movie the others were present there to show gratitude to the Mumbai Police. Home Minister RR Patil too was present for the event. The last act by Priyanka Chopra on Desi Girl along with Kareena Kapoor, Saif Ali Khan and Shahrukh Khan proved to be a perfect finale!! All in all the event was a major success!! 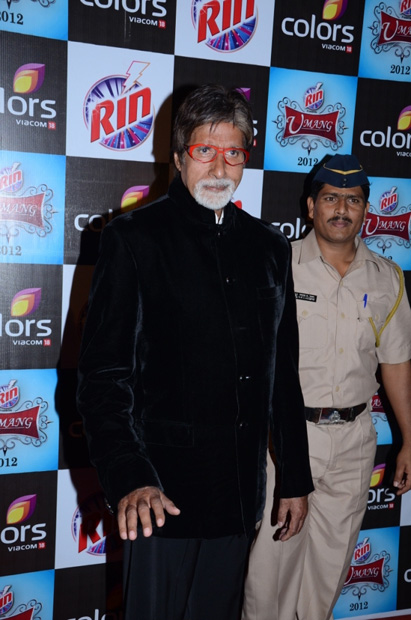 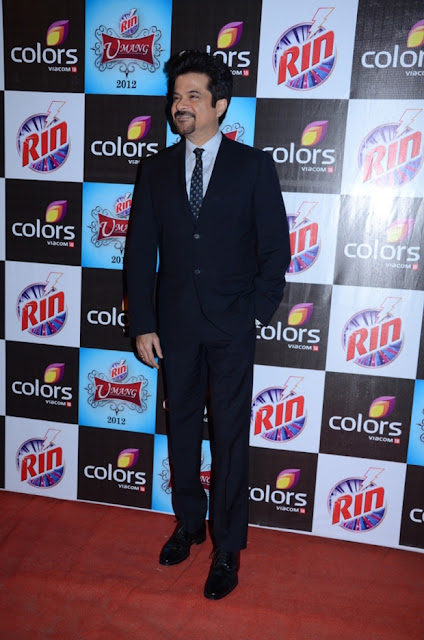 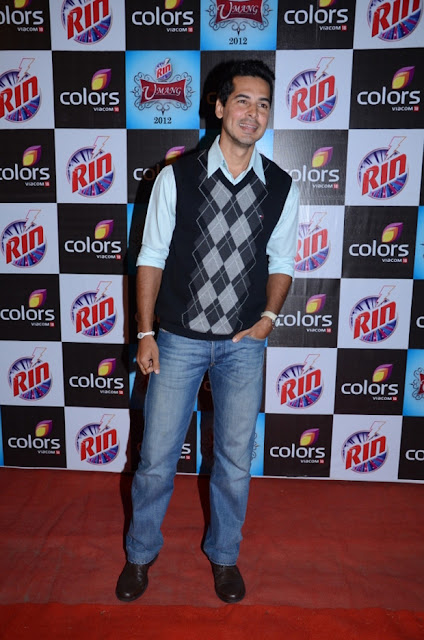 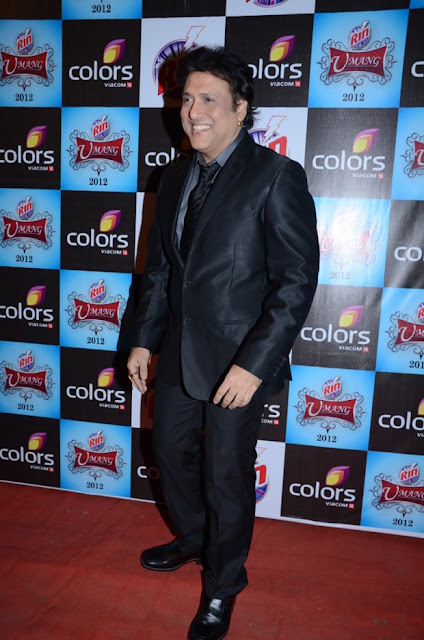 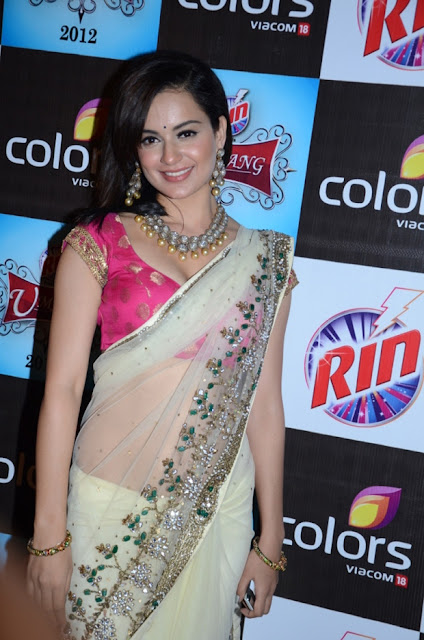 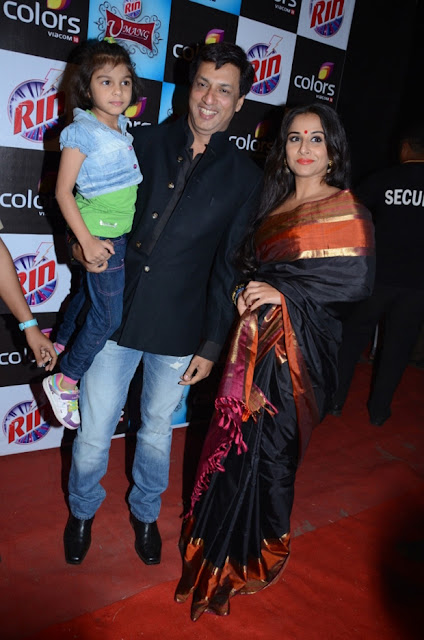 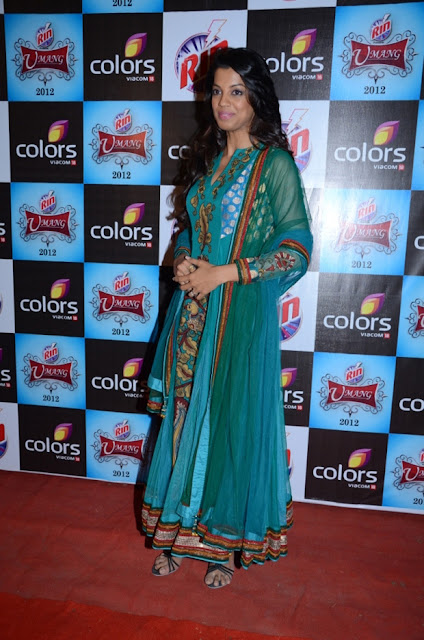 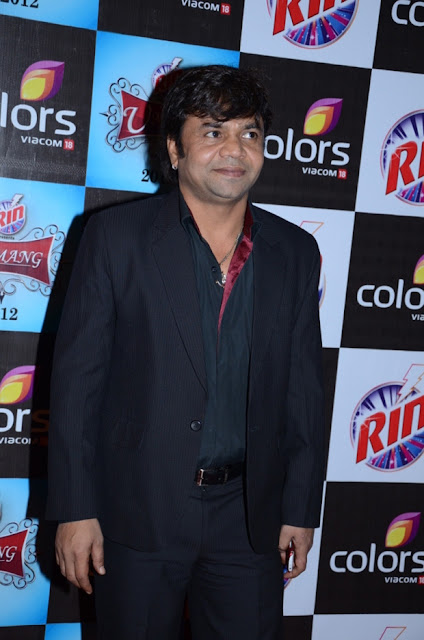 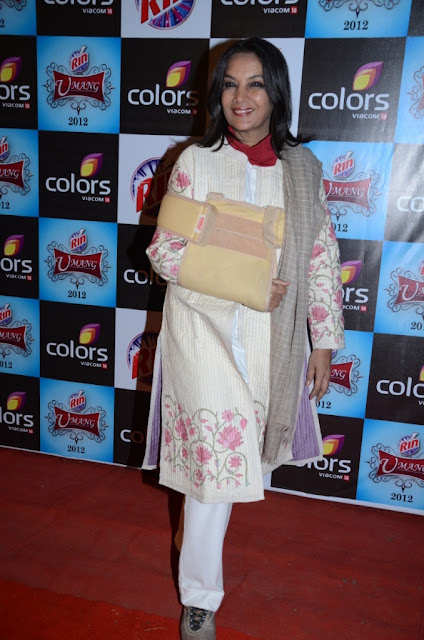 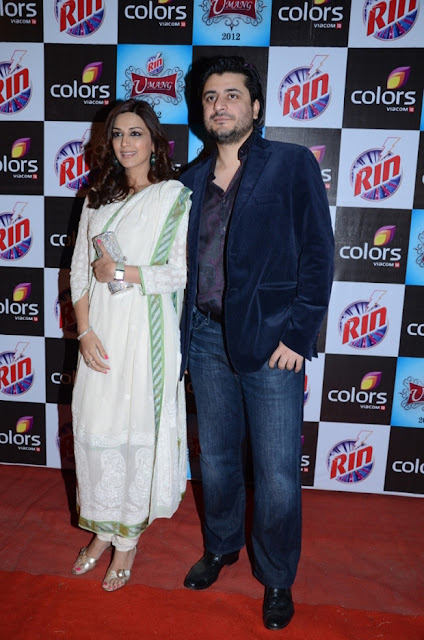 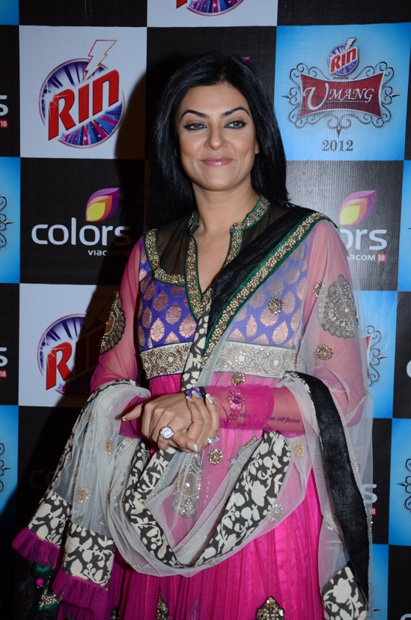 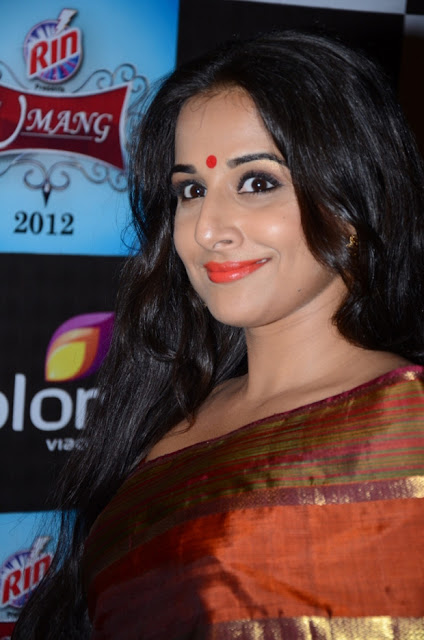 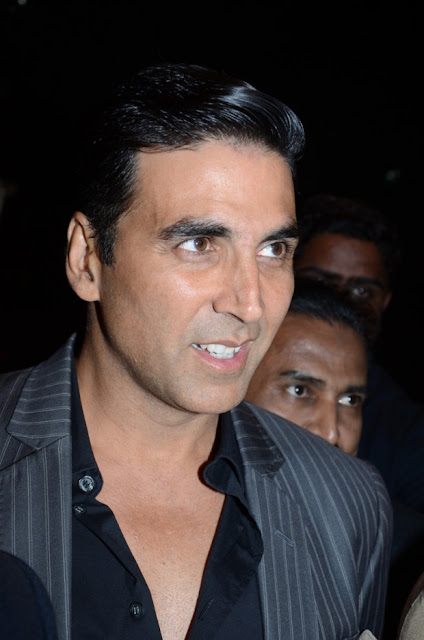 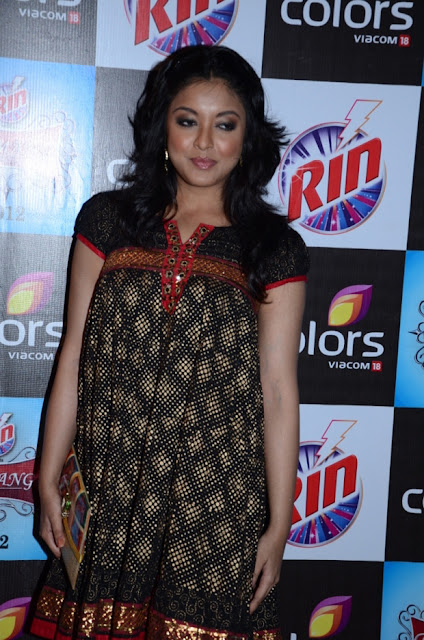 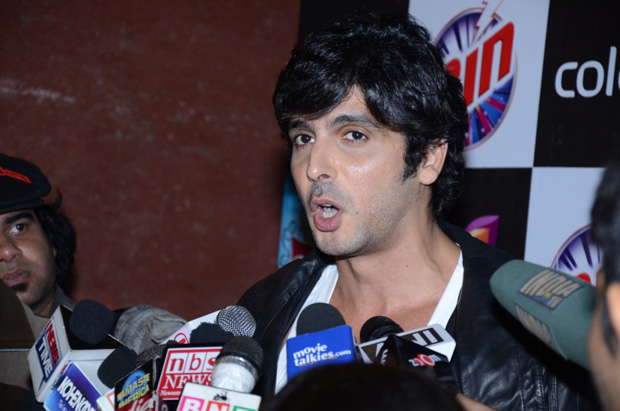