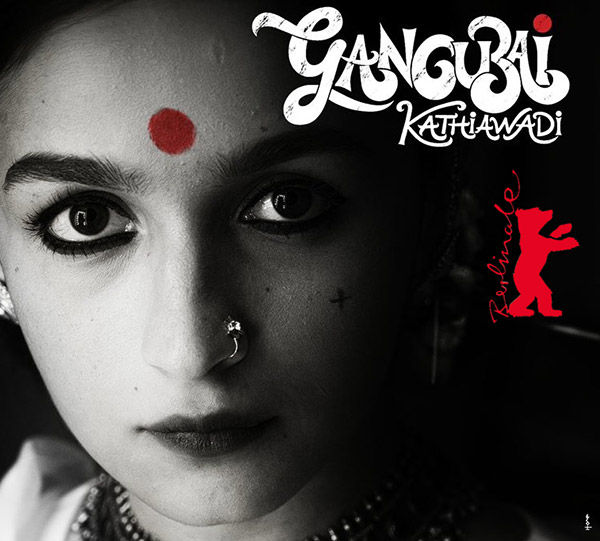 The Berlinale Special makes a strong impression by virtue of its variety of forms as well as its multifaceted programme. Additionally, it also creates space for reflection upon current topics or history, and the Berlinale Special Galas exude lustre and glamour. So far, seven films have been invited.

“The pandemic has created distances - not only between people but also the way we see the world. Amongst the 2022 selection are films shot during the pandemic, reflecting on how it feels to be disconnected from others. It is with this first batch of films that we want to highlight the power of cinema as a tool that connects people, places and times ahead“, says the Artistic Director of the Berlinale, Carlo Chatrian.

Whether through the ice of Greenland or among sex workers fighting for their rights in a small city in India or into the dark past of Germany, in the mind of a unique self-made woman, or even in the fantastic world hidden in the branches under an old, grand oak tree, the films selected in Berlinale Special pay tribute to exceptional human beings and to the harsh, yet always surprising world we are living in. They do so through the talented and incredible actors: famous, rising or yet to be discovered who carry the stories and will enchant the audience with their presence.

This year Berlinale Special Gala includes Sanjay Leela Bhansali’s magnum opus Gangubai Kathiawadi starring Alia Bhatt and Ajay Devgn. Having its World premiere at the festival, Gangubai Kathiawadi is a biographical crime drama film about the life of Gangubai Kothewali, a young girl sold into prostitution by her suitor Ramnik Lal, and how she becomes the madam of a brothel in Kamathipura. Loosely based on a true story, on the book Mafia Queens of Mumbai written by S. Hussain Zaidi, the film depicts the rise of a simple girl from Kathiawad who had no choice but to embrace the ways of destiny and swing it in her favour.