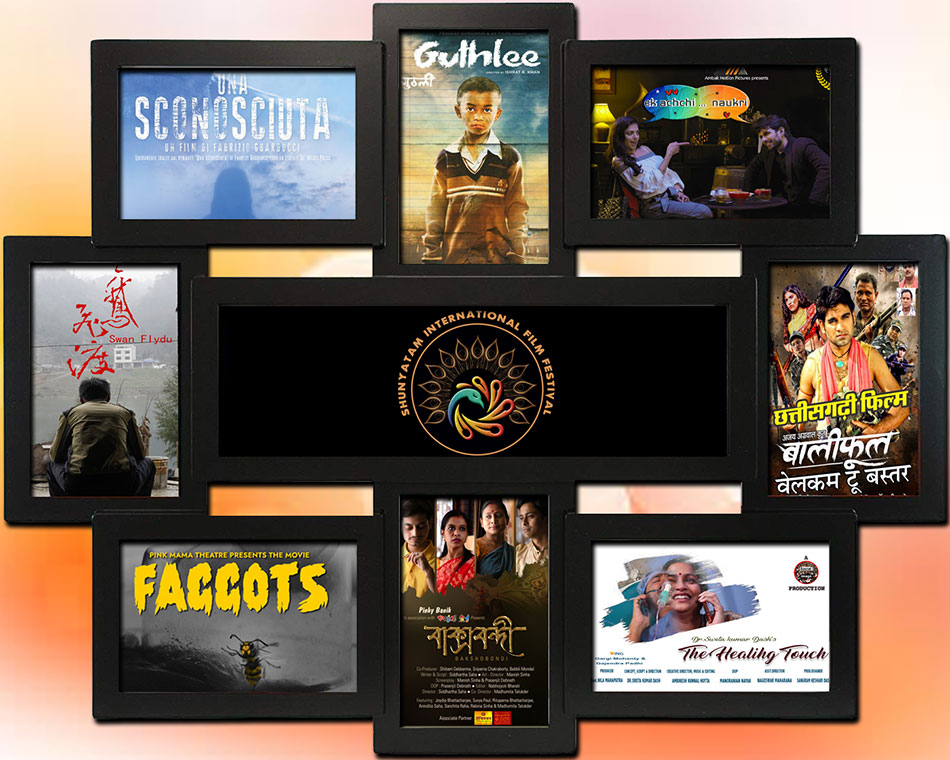 One of the upcoming and sought after film festivals, Shunyatam International Film Festival that was to be conducted on December 18th has decidedly planned to go low-key, private fashion, and streaming to a select audience of jury and industry professionals rather than running screenings due to the Omicron virus threat.

With Mumbai banning large gatherings due to the Omicron virus threat, the organisers of the Shunyatam International Film Festival, now in its 3rd year, have planned to conduct the same online. However, the public may be invited to screenings from this year's festival at a later date, once everything settles down as they have always prided themselves on running screenings that are open to an enthusiastic public.

As today marked the deadline for film makers to submit their films for the awards and selection, meaning the selection committee now have a complete slate of contenders. Most of the films competing for the awards start with the tried and true. With a few heavyweights joining the bandwagon, this year’s race features a dense field packed with titles that have already proven themselves at various other international film festivals across the globe or are a remarkably new entry but showing immense potential in film making. While some of them may make you sit up and take notice, others are sure to generate attention. And these come not only from respected award winning directors but also debutant film makers.

Some of the films that are selected in the feature film category include Reaching to the Stars by Aarti Agarwal from Singapore, Swan Flydu by Wang Zuofu from China, The Lady by Fabrizio Guarducci from Italy, She Q by Tomoaki Yanai from Japan, Bundelkhandi film Guthlee by Ishrat Khan starring Sanjay Mishra and Chhatisgarhi film Baliphool: Welcome to Bastar by Punit Sonkar, both from India.

The Shorts and Documentary film category has some very good choices that include multiple award winner Anuj Bharadwaj’s Ek Achchi Naukri, Javier Otero’s Perpetual Loop from Spain, Marty Madden’s Funeral Queen and Kostiantyn Mishchenko’s #deepIndia from the USA, Michaël Rué’s Deliverance from Switzerland, Anna Girbau’s Cleaning the Planet Earth from Spain, Rebekkah Hilgraves’ Do No Harm  from the United States and Petri Puroaho’s We Sock from Finland that has made it to the selection list.

The LGBT category has some of the finest films that made it to the selection. These include Dominik Wojciech Krawiecki & Patrycja Planik’s feature film Faggots from Switzerland, short film Bakshobondi by Siddhartha Saha from India, Inside Out by Adam Taylor from the United States, Why Do You Love Me by Director Xia Mu from China, Thank you for being a friend by Anup Thapa from Australia and Ek Aids Wali Love Story by Siddharth Soham from India.