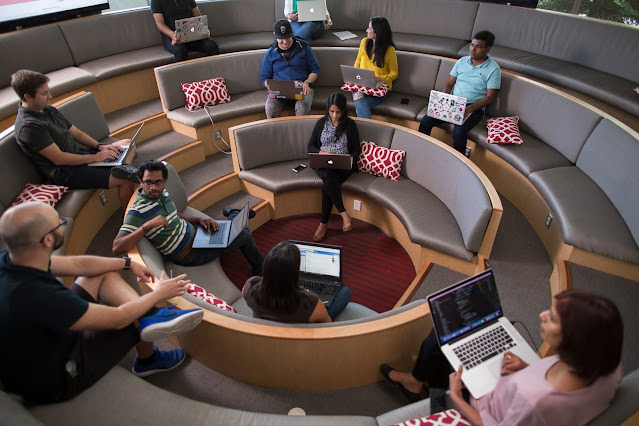 Earlier this year, Netflix and Stage 32 teamed up for a workshop on Television Pitching that was attended by 100,000 aspiring creators in over 160 countries. They knew it would be a natural fit, but it was amazing to see the global impact of the workshop.

That’s why they’ve decided to once again partner on the Creating Content for the Global Marketplace program. This program will give future creator’s access to industry experts who can share their knowledge, and talk through best practices that are being standardised as the volume of series and films being made around the world continues to grow.

Through this series of educational virtual workshops, creative from around the world will learn how to turn their ideas into compelling structured series. Over the course of the five-part series, each participant will learn how to format a television pilot, create a series budget, in addition to sessions designed to break down the pilot and budget process for different scripted genres including drama, sci-fi and comedy.  The workshops will be presented by a group of industry experts including:

These virtual workshops are open to creators with a free Stage 32 membership. The first session will be available via Stage 32’s website from 15th December, 2021 with future sessions running monthly until May, 2022. All sessions will be available to be viewed On Demand on Stage 32’s platform through 2022. We’re excited to grow this partnership, and together help grow the next generation of entertainment creatives.

Established in 2011, Stage 32 has garnered a community of 800,000 creatives and executives from 190 countries and has amassed the world’s largest education library for film, television, and digital content creators and professionals with over 2,000 hours of programming.