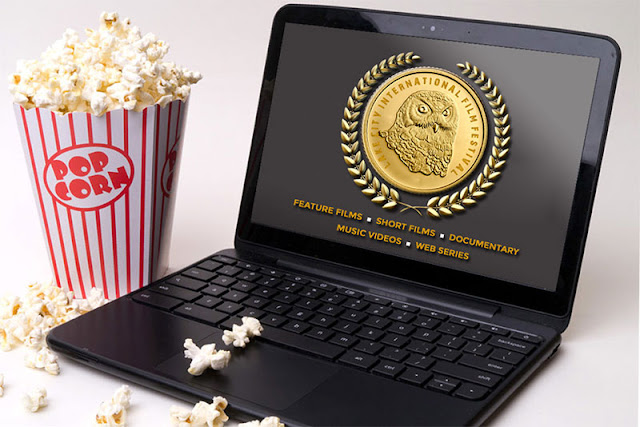 The potential threat of a Covid-19 third wave has forced the organizers of Lakecity International Film Festival (LCIFF) to go virtual this year because of the health concerns amid the pandemic. With the virus still going strong and the government in its attempt to control has led either to a shutdown of public events, or limiting gatherings to a bare minimum, the scene is the same at many events across the country including some top notch Film festivals. Either they have gone virtual or have postponed it to a further date. “Even we at LCIFF are no different. Our team has decided to not hold a physical event this year,” confirmed the Festival Director, Mahua Mazumdar.

“Challenges keep evolving as you move into different stages. Encountering new experiences on an endlessly changing horizon, the LCIFF has now become a beautiful mosaic of a collective spirit and energy, thereby celebrating the films, the artists, and the makers behind it,” said Festival Chairperson Mohan Das. Quoting Edward de Bono, he concluded: “Creativity involves breaking out of established patterns in order to look at things in a different way. As LCIFF moves into its 9th year, it is indeed a new experience. Completing a decade next year, the 2022 edition will see the screening being conducted - both online and offline - A Hybrid Festival, which is definitely going to be the new norm in future.”

“Our film makers have welcomed the move to go digital as it will usher in a new way of showcasing films when allowing audiences to experience films at a festival is not like as it used to be earlier,” said Ishaan Banerjee, official spokesperson of the festival. “The Awards will be declared on Christmas 25th December and we request film makers to log on to www.lakecityfilmfest.com to check their winning entries. It will also be simultaneously posted on our social media accounts as well as on FilmFreeway,” concluded Ishaan.