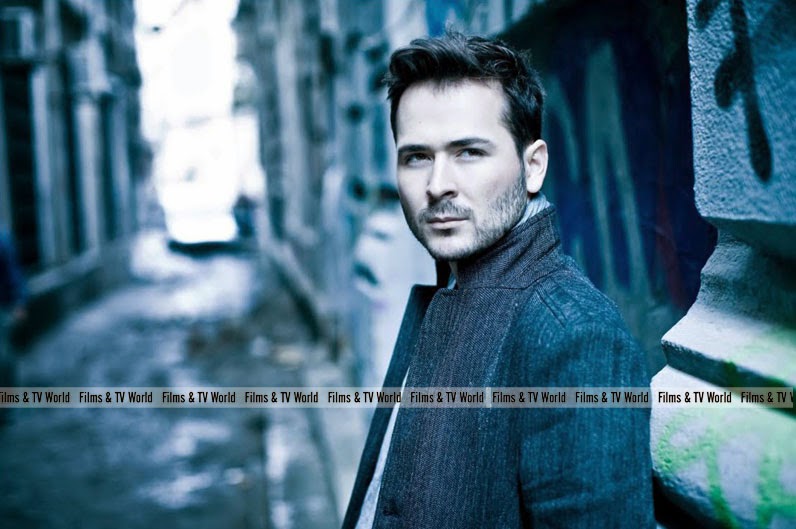 Spill Resto Bar will host an exclusive gig of ‘Edward Maya’ for the first time in Mumbai. Edward renowned for his electronic music magic will be in Mumbai and perform Live at Spill Resto Bar. To be held on Sunday, December 21st, 2014 from 8 pm to 1 am, guests at the gig can revel with surreal music with unlimited booze and upfront access to the star. 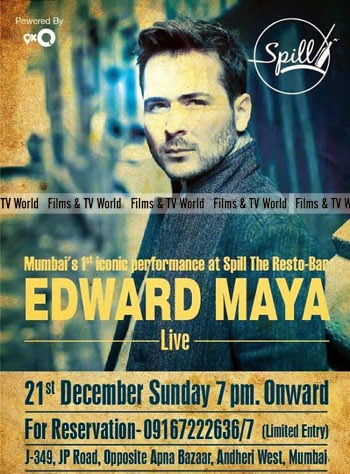 Edward Maya is a Romanian DJ, musician, producer, performer, and composer. In the summer of 2009, Maya launched his first song as an artist, "Stereo Love", reaching No.2 in the Romanian singles charts. Later that year, "Stereo Love" became a hit in clubs all over the world.

On 13 May 2011, Maya released his second single "This Is My Life". To help maintain control of his career and provide opportunities for other artists, Maya has formed his own record label, Mayavin Records. Maya released the song and video for his third single "Desert Rain" on Christmas night worldwide. His fourth single 'Mono in Love' was released on 29 November 2012 also featuring Vika Jigulina.