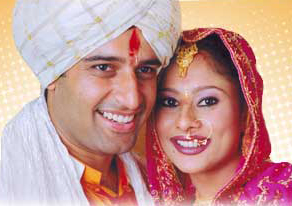 Showing off her baby bump and strutting down the Red Carpet shyly, was the petite Sai Deodhar who attended the BIG Television awards along with her actor hubby Shakti Anand.

Even as the rains lashed the city, of Mumbai, on the glamorous night, the stars from the television fraternity were present in large numbers at the event; right from the ever-bubbly Ragini Khanna to the glamorous vamp Urvashi Dholakia, to super cop Kavita Kaushik, to obnoxious Dolly Bindra…you saw them come in clans, but it was such a delight to see mommie–to-be Sai, who is expecting her first bundle of joy sometime this August, come to cheer her fellow actors. The couple has been married for over six years and terms this as the perfect time for them to have a baby.
The BIG Television Awards is India’s first and only television awards that seek to create a unique platform where India can choose their favorite television characters. The BIG Television Awards will be telecast tomorrow on August 21st at 7.00pm only on Star Plus.
Posted by Films & TV World at 12:03 PM