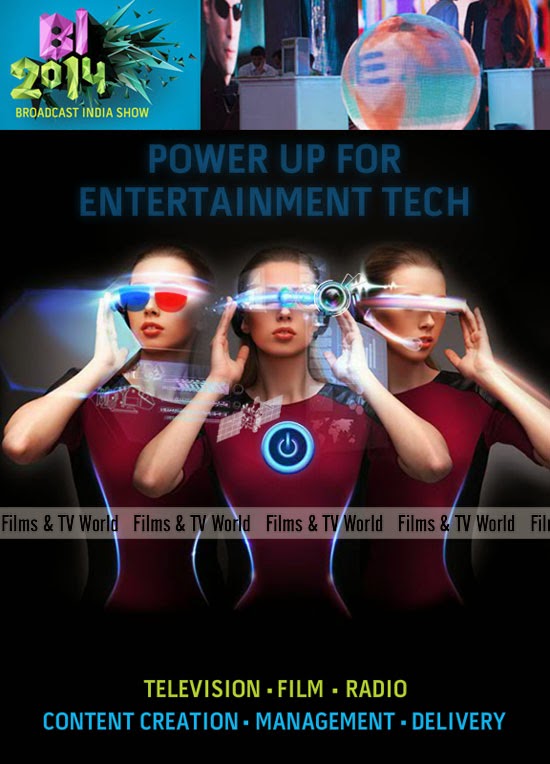 Topic “Data Management & Recovery” is important to all the areas of film, TV, web & VFX production. It assumes significance in today’s times as most shootings happen on tapeless formats like mobile phones, handy-cams to the most expensive professional cameras. The ease of shooting has led to the entrance of many amateurs and indie film makers. Lot of these films makers and seasoned senior film makers forget the importance of footage management while shooting and after.

To discuss and highlight on same Mr. Tejash Shah will speak on the significance of having well planned footage management for the following reasons that are, production houses dedicate an assistant to handle rushes in times of tapes & negatives but when tapeless media emerged, this was taken lightly. To make matters more difficult, film makers today are shooting much more footage than the days when they shot on tapes & negatives. Editors are often lost in the sea of footage due to unclear detailing. This results in loss of post production time, increased costs and delayed deliveries. Often footage is damaged due to improper handling of the hard discs and other media.

This seminar caters to everyone who would like to keep their data safe and learn more about data management and recovery. The session will delve the professionals and consumers on footage and data management, Footage & Data Recovery in case of crashed hard discs and cards, Film & Photo Archiving and wiping data so that no one can recover the data.