Self-confessed Shah Rukh Khan fan, Madhu Sneha, an actress, model, DJ, Pantaloons Femina Miss Fashionista 2012 and Kingfisher Calendar finalist, has gone international after being signed by Dubai’s Diva Modelling and Events, one of the largest and prominent modeling agency in Dubai with operations across the US, UK and Middle East. Interestingly, Madhu Sneha also met her idol and iconic star Shah Rukh Khan with comic Nitin Mirani during the launch of a promotional event for a real estate venture where actor-director Sohail Khan and others were also present. In fact, Madhu Sneha became the toast of Dubai’s socialite circles having being featured in leading media in the Middle East.

Madhu Sneha has been shuttling between the Middle East and Mumbai after completing her film ‘Switch’ also starring Vikrant Massey (‘Lootera’ fame) and comic Nitin Mirani. She has also supported Nitin Mirani, an Indian origin, to make it to the final shortlist of the ‘Funniest person in the World’ to be held at Los Angeles in October 2014. Madhu Sneha and Nitin Mirani will fly off to Laugh Factory LA Hollywood this October to compete for "The Funniest Person in the World". 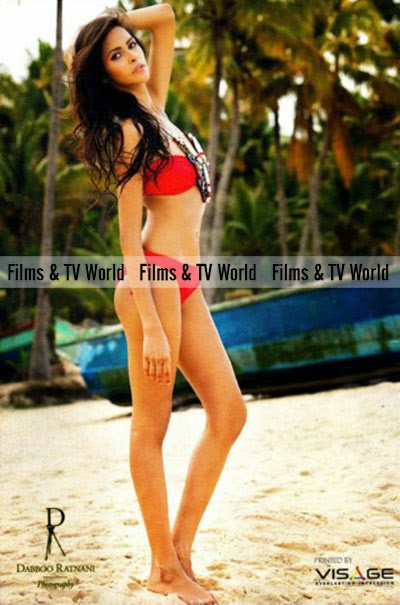 Tyra Banks of India Madhu Sneha says, “Well, it has been a hectic summer shooting in Dubai shooting for Switch and driving in the fast lane in the most luxurious luxury car brands owned by Sheikhs gave me a high. Then came the meeting with my idol Shah Rukh Khan where he publicly invited me to the stage and hugged me thanks to our good mutual friend Nitin Mirani. And his luck rubbed off on me as Nicole Rodrigues, Managing Director, Diva Modelling & Events offered me to shift to Dubai promising me top modeling and acting assignments from across Europe, US and the Middle East. This October onwards, I shall be based in Dubai for a few days and will open a new chapter in my career.”

At Simerations 2014, Madhu Sneha urged talented students to go global and expand their horizons. “Indian stars such as Shah Rukh Khan are global icons today and have a fan following from across the world. They inspire us to go global and make the world our stage. I am proud that Nitin Mirani is the only talent of Indian origin is amongst the finalists of Laugh Factory’s World Funniest man event to be held in Hollywood. Let us all pledge to take Indian talent to the world, “ said Madhu Sneha amidst cheers.

A great and unabashed fan of Bollywood Badshah Shah Rukh Khan, the multi-faceted Madhu Sneha, who just participated in a Theatre Lab workshop by Neeraj Kabi (‘Ship of Thesus’ fame), has been encouraging the students from different institutions to get inspired by the indefatigable Shah Rukh Khan and his quest for super success.

Madhu Sneha, who is an anchor on Food Food channel, was also on the jury of Sydenham College's Simsree annual fest Simerations 2013 and NMIMS Euphoria Oomph show 2013.  Model, actor Madhu Sneha Upadhyay is a young cooking enthusiast who steals time between shoots to experiment with cooking. Young, tech savvy, well travelled with a high food quotient, she in every way represents the new generation of home cooks, with less time on their hands and yet the will to never settle for the ordinary especially when it comes to their culinary palate.

This mesmerizing model was born in Howrah (near Kolkata) and was a studious conservative middle class family geek till she participated in the Bhawanipur College Fest and her entire life changed! The scintillating Sneha Upadhyay is the first runner up of the Kingfisher Calendar Girl 2012 hunt in association with NDTV Good Times and chosen in the Top 3 after a long hunt for a talent race among contestants from all across India. The girl, who had not even worn track pants is now scorching the ramps across India with what ace lensman Atul Kasbekar calls is the ‘perfect body’.  And renowned Bollywood designer Manish Malhotra chose only this Kolkata girl for his shows. The diva now aims to model her career a la Trya Banks and wants to replicate the global icon’s success in India. 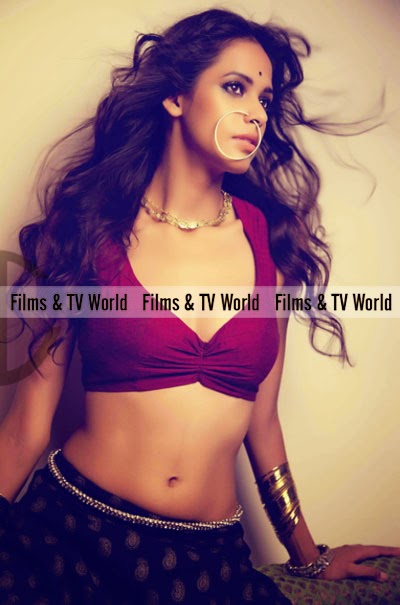 Sneha started off with an audition as a ‘Cat Woman’ and the model with ‘Rhythm in her Body’ had leading  fashion choreographers drooling over the Indian equivalent of Hollywood star Halle Berry! In fact, Sushma Puri from Elite Model Management chased her all the way upto the Kolkata Fashion week in order to sign her on. And ace designer Nandita Thirani chose her as the lucky opening mascot for showcasing her Lakme Fashion Week collections.  And then followed a string of fashion designer fans including Manish Malhotra (he only chose Sneha from Kolkata she closed for him in the Kolkata Fashion Week), Jaya Misra  and Shantanu-Nikhil amongst others.

An ambitious young fresh face, Sneha quit her marketing job in the fast-paced city of Mumbai to change her career course to the glamorous world of fashion. A true believer in herself, Sneha swears that soon the world will know and believe in her! She is the most confident about “Myself as a whole” and her asset is her “confidence that has got her quite a lot at a young age.  She reads quite a lot and is a linguist with English (literature graduate with honours), Hindi, Urdu and Bengali. And she claims that she is a born dancer. She has dabbled in copywriting and thinks of writing scripts during her leisure time. She has also tutored the contestants of the Indian Princess contest organized by the Mumbai-based Atharva Group. She enjoyed the task of grooming and tutoring young raw contestants and elevating their self-esteem, self-confidence and self-belief.

As in sync with her Kolkata mindset, Sneha dreams of doing meaningful globally crossover films in the mould of actress such as Aparna Sen, Smita Patil and Madhuri Dixit amongst others. And Sneha Upadhyay is very clear that she is here to be and carve a niche for herself while leaving her footprints in the sands of time. ..
Posted by Films & TV World at 11:58 PM