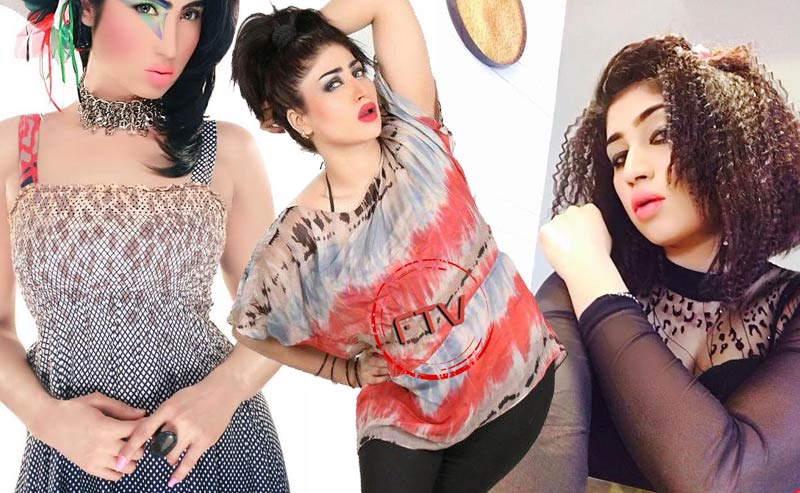 Twenty-six year old Pakistani social media sensation Qandeel Baloch, who was rumoured to appear on Bigg Boss 10, has been murdered by her brother at her home in the city of Multan, a in the province of Punjab, Pakistan.

The Pakistani police have termed it a case of 'honour killing' and have launched a search for her brother who is absconding. According to reports, her parents have been taken into custody. Cases of women being killed for 'dishonouring' their family are frequent in Pakistan. Qandeel is said to have been strangled to death while sleeping.

Qandeel rose to notorious fame two years ago after posting raunchy, bold and brazen photographs on Twitter and Facebook along with scandalous YouTube videos. Later, she released a music video titled Ban. She was also known for her outrageous dare-bare talks on Pakistani TV channels and was deemed appalling for the conservative Muslim society in the country.

Fearing for her life, a few days ago she had also requested for security from the administration. Reports state that she had gone home from Karachi to Punjab for Eid and also because of threat to her security.

While some liberals in Pakistan looked at her as a feminist icon for change, others criticized her for being a drama queen. Some even described her as the Kim Kardashian of Pakistan. Bollywood's only PR guru Dale Bhagwagar who specializes in handling controversies for many Bigg Boss contestants, doubts if Qandeel would have been a part of India's biggest reality show.

"Qandeel Baloch had come out with anti-India videos about Indian Premier League (IPL) and The Board Of Control For Cricket In India (BCCI) on YouTube; and some videos even insulting and disrespecting our honourable prime minister Mr Narendra Modi. It is highly unlikely that she would have been given a coveted place on Indian shows after that. May her soul rest in peace," tweeted the celebrity publicist in response to a tweet from Pak political analyst Tarek Fateh.

Here are some of Qandeel Baloch's anti-Modi videos on YouTube: