It was indeed a Happy Eid for all at Maheshwar Films International and MFI Acting Studio as Manoj Maheshwar, actor and the producer of the film released the films catchy poster of Today’s Last Night at Patna. Slated to release around Independence Day, Today’s Last Night sends a positive, responsible and action oriented message of patriotism to the viewers that nothing is impossible if you collectively fight against terrorism or any negative forces to save our country.

Speaking about the film, Manoj Maheshwar says: “The film deals with situations and conversations related to the patriotism and love for the country in a deepest sense and manner. The film excels in patriotism, duty of a citizen, sincerity of a citizen and true love for our country. Terrorism can be washed out easily from this world, if we stand rock solid with unity and collective spirit. This can only come with the deepest love for our motherland.”

Mitesh Yadav who is having a romantic lead in the film says that “We have started with the films promotions here in Patna and our next stop will be Delhi, Punjab and the like. The songs are already on hungama.com, itunes and other various online platforms and we are getting a good response for the same.”


Written and directed by Sunny Kapoor, the makers have planned a grand release for their film and will be announcing their plans soon. 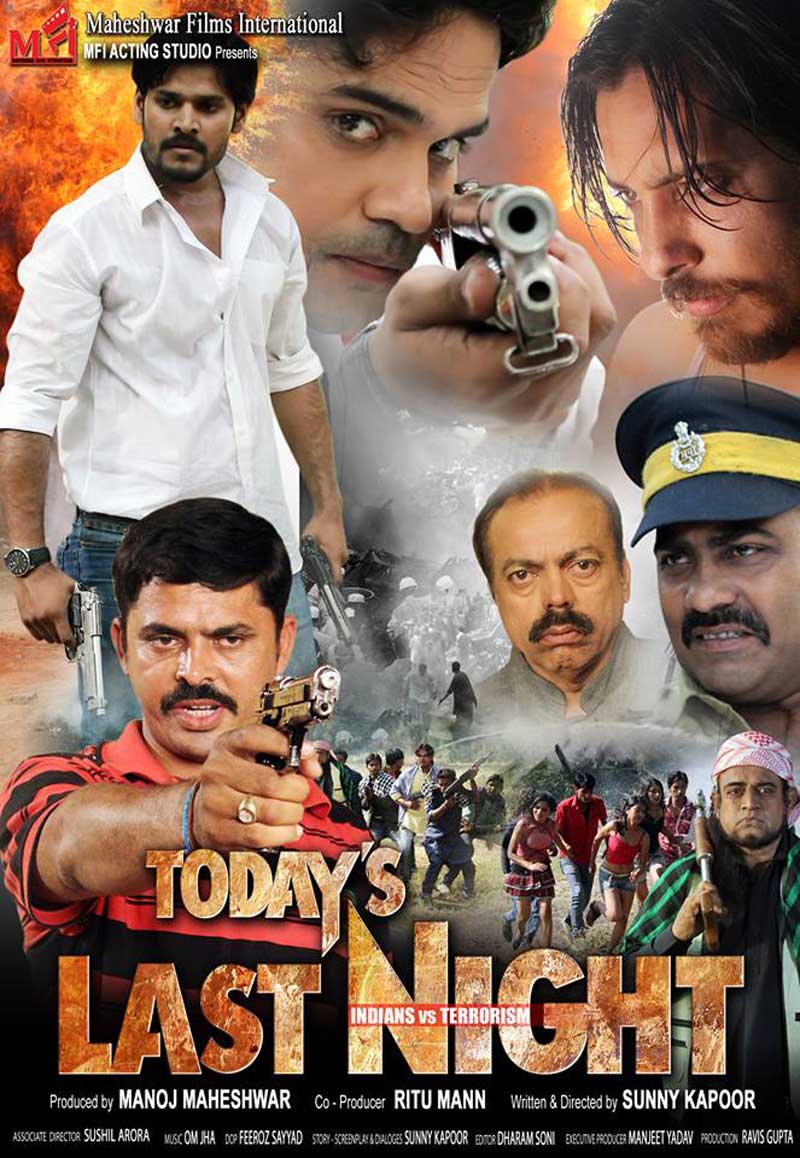