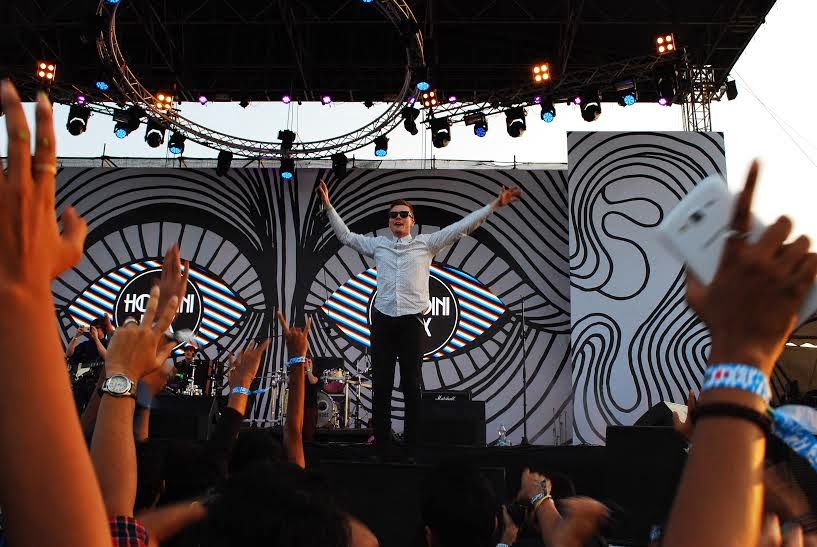 India’s happiest music festival returns to Bengaluru with a bang! Back for the third year in the row, Day 1 of the massive four-city music festival at Embassy International Riding Schoolin Jalahobly witnessed an incredible turn out of music lovers from not just Bengaluru but also surrounding cities.Day 2 promises to get even bigger and better.

With a massive following across India, metal legends Bhayanak Maut performed their newest album Man at the Bacardi Arena this year. Composer Amit Trivedi, known for being one of the most cutting-edge producers in Indian films, stormed The Dewarists with his debut performance at a music festival, leaving the audiences asking for more. Bengaluru couldn’t get enough of performances of Ankur & The Ghalat Family, The Supersonics and Madboy/Mink. 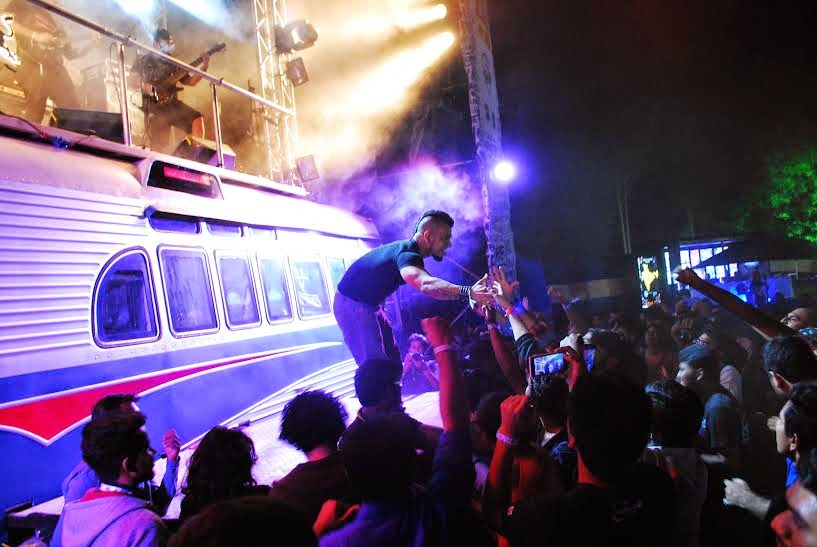 The city got to witness major international acts including names like electronic music duo Peking Duk, six-piece rock band Money for Rope, singer-songwriter Appleonia  from Australia, As Animals from France and Houdini Dax, the Britpop/new wave three-piece band from the UK.

Alongside an amazing music experience, the Bacardi NH7 Weekender this year provides for an incredible audio visual spectacle! From whacky stage designs by Sameer Kulavoor and Hanif Qureshi, to state-of-the-art visuals by Wolves to art installations by Bengaluru’s very own, Shilo Shiv Suleman, who has worked at the previous editions of the festival as well and renowned Mumbai artist Harshwardhan Kadam- it’s all at the Bacardi NH7 Weekender 2014! 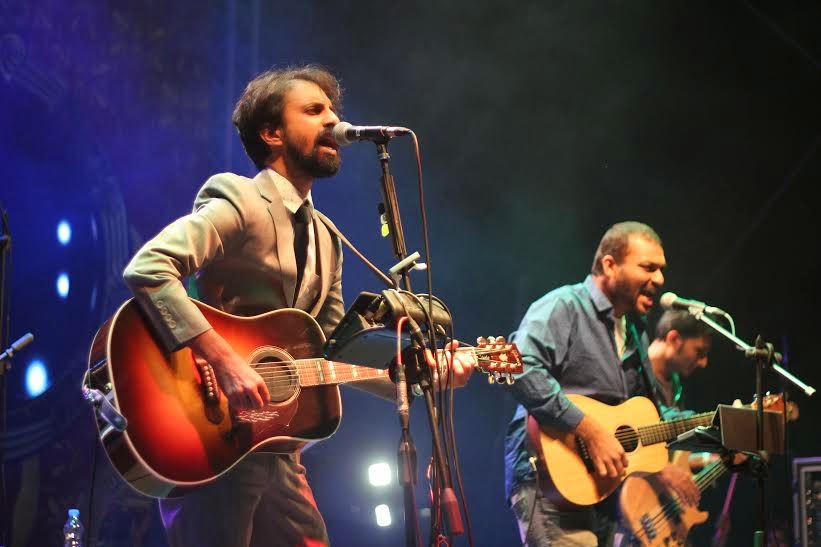 Namma Bengaluru has loads to look forward as an even more exciting lineup awaits Day 2 of the festival, right from critically acclaimed international headliners Mutemathand Jon Hopkins (US), Cloud Control and Mr. Woodnote & Lil Rhys from Australia, The Emerald Armada from the UK, The Inspector Cluzo from France to some of India’s biggest music acts Dualist Inquiry Band, Soulmate, Spud in the Box, Skrat and Thermal And a Quarterto name a few.

Over the last four years, the Bacardi NH7 Weekender has grown to be one of the country’s most beloved musical weekends - representing Bacardi India and Only Much Louder’s commitment to giving fans unforgettable musical experiences - a reflection of the untameable spirit of the festival. This year, over 100 artists will play at the Bacardi NH7 Weekender’s four editions – Kolkata, Bengaluru, Pune and Delhi. 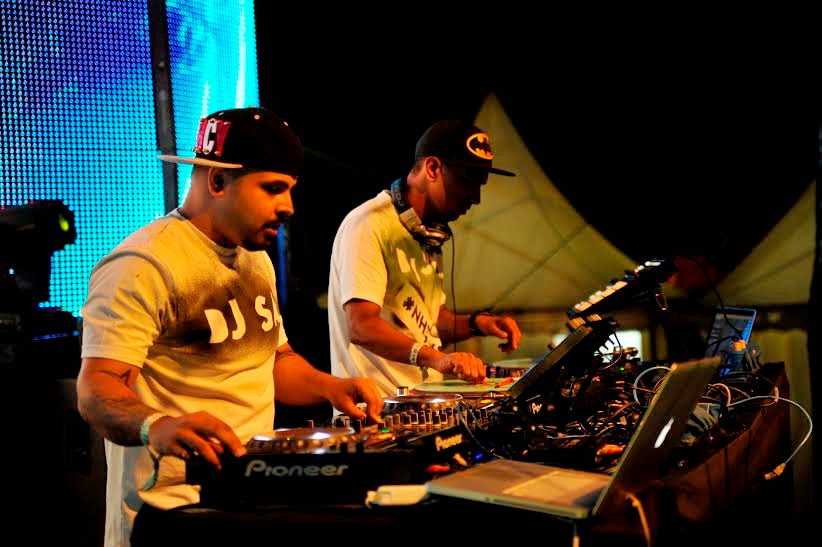 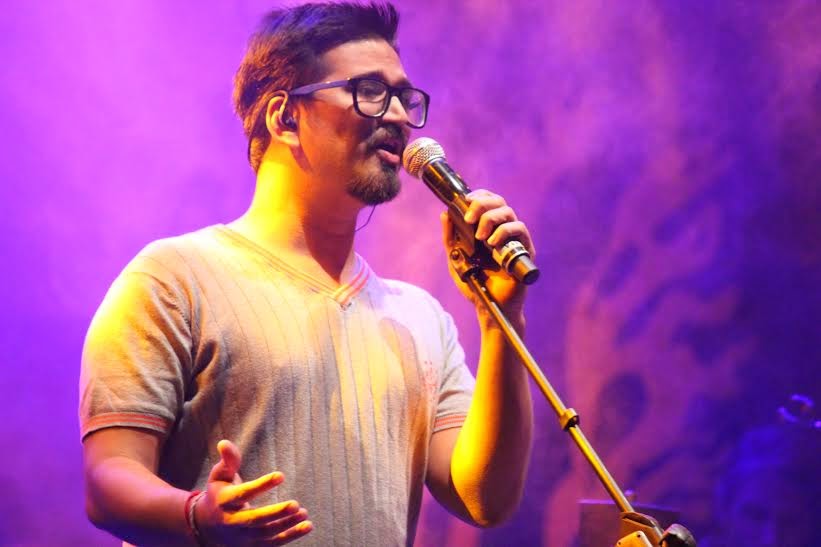 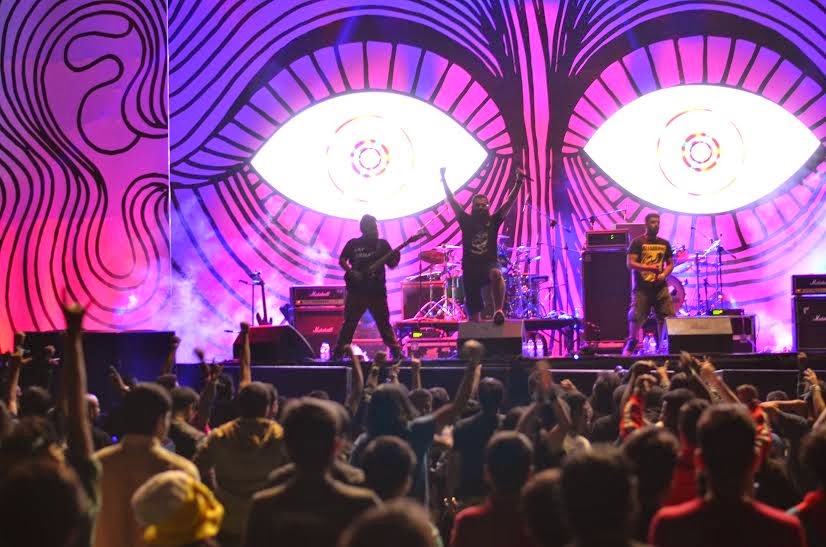 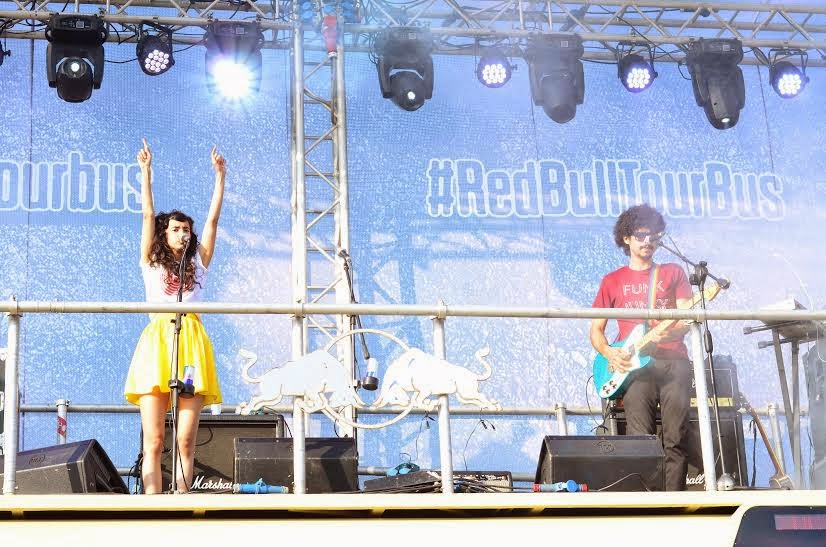 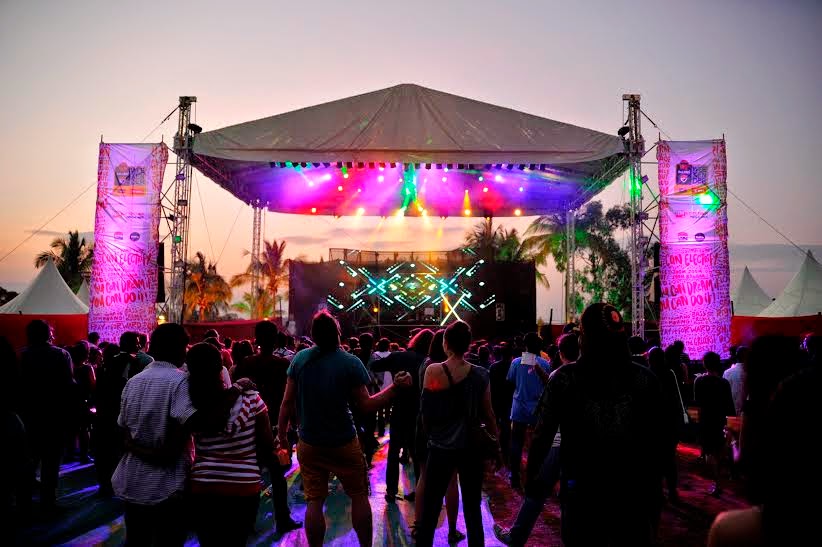