Topsgrup working hard to keep up with Kardashian security requirements 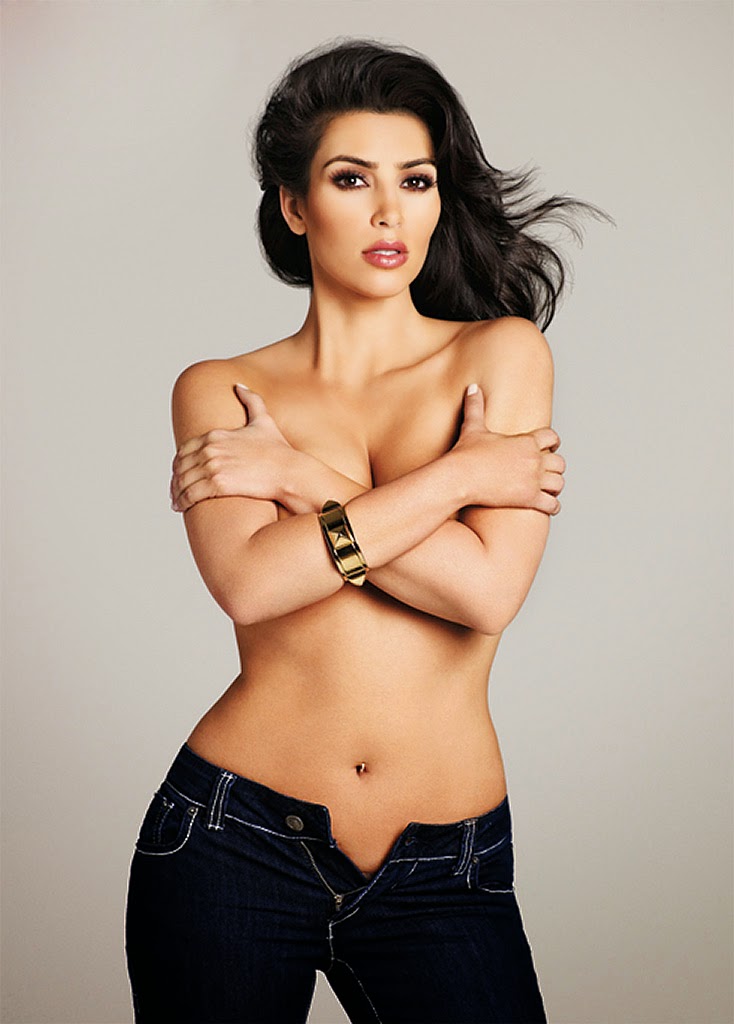 With news emerging of Kim Kardashian West's visit to India later this week, security is tightening for one of the most sought after ladies in tinsel town. The reality TV star will be taking her first trip to India as part of her world tour to promote her latest fragrance 'Fleur Fatale'.

India's leading Indian security firm Topsgrup, who provide security for the 'Bigg Boss' house, will be tasked with meeting her requirements when they provide security for Kim between Mumbai and the Bigg Boss set in Lonavala. But Topsgrup is fully accustomed to meeting the demands of the super-rich and famous in India, and have previously provided comprehensive security for numerous household names including Michael Jackson, U2, Cindy Crawford, Brad Pitt and Angelia Jolie in past visits to India.

It is no secret that Kim and her husband, Kanye West consider their safety as paramount. It is reported that their concerns for security include spending over £1 million on a security team for their infant daughter, £500,000 on hiring a baby double and £1.6 million on two limousines designed to withstand not only kidnapping and carjacking, but landmines and rocket propelled grenades.

Just last week, the Executive Chairman of Topsgrup, international security magnate Dr Diwan Rahul Nanda was in Mumbai and it is believed that he was here to personally plan Kim Kardashian's security. 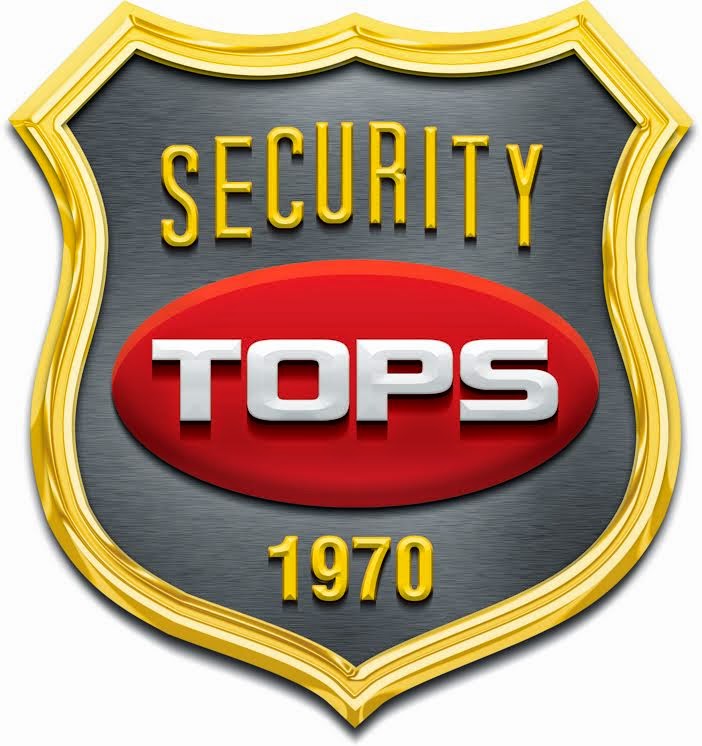 A list of some of the A Listers Topsgrup provided security for in recent years:


Kim Kardashian is expected to enter the Bigg Boss house on 22nd November where she will meet contestants and superstar host Salman Khan.
Posted by Films & TV World at 6:40 PM