Pooja Sharma to celebrate ‘Kartik Purnima’ with the Shaktishali family 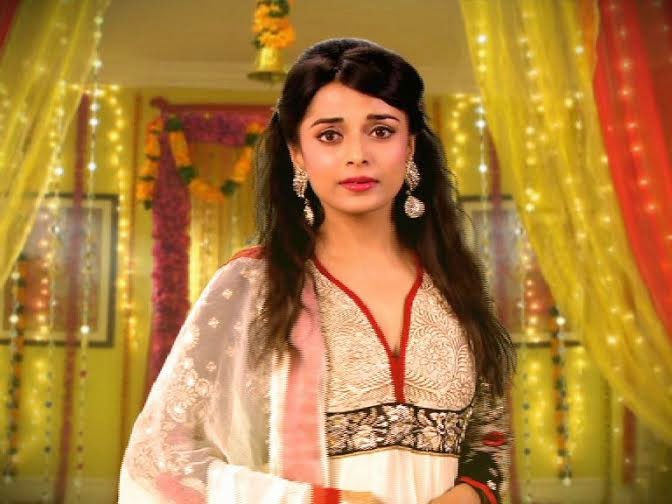 Big Magic, the flagship entertainment channel from Reliance Broadcast Network has a bouquet of new offering based on local insight to keep the audience engaged this festive season. On the pious occasion of Kartik Purnima popular television actress Pooja Sharma known for her on-screen Draupadi character will be seen playing an integral part on the show. Seen in a comedy avatar as Lakshmi the actress will be imparting knowledge on the importance of this ritual that is celebrated across the country.

Kartika Poornima (Kartika Purnima) is a Hindu, Jain and Sikh Holy festival, celebrated on the Purnima (full moon) day or the fifteenth lunar day of Kartika (November–December). It is also known as Tripuri Poornima and Tripurari Poornima. It is sometimes called Deva-Diwali or Deva-Deepawali - the festival of lights of the gods. 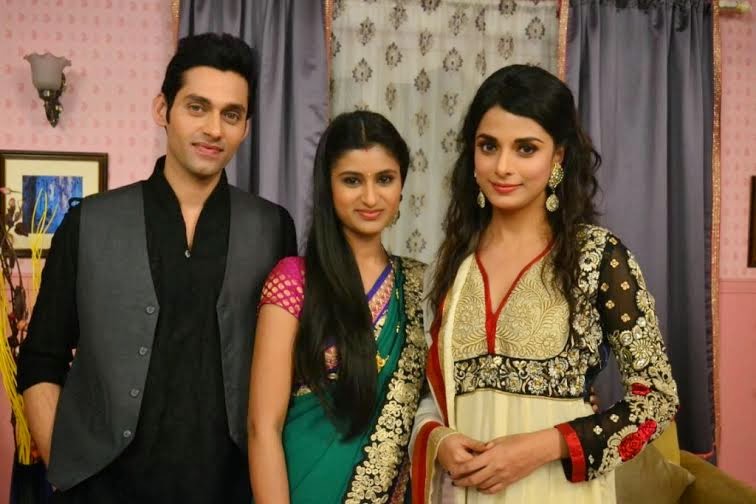 On the auspicious occasion of Kartik Purnima, Nani talks about the relevance if this day and talks about fulfilling past promises to ensure further good.  To take the advantage of the situation, Dolly decides to ask Chintu to fulfill his promise of taking her to her Sasural. Lakshmi walks in after a fight at her in-laws and refuses to go back. Taking advantage of this situation, it’s now Chintu’s turn to dissuade Dolly from going to her in-laws by showcasing the wrong doings that take place in a sasural. Will Chintu succeed in making Dolly change her mind? Or this Kartik Purnima Chintu will have to keep his promise? What will happen if Nani finds out about this?

Featuring some of the best in comedy and television entertainment, Ajab Gajab Ghar Jamai is a fresh, comic take on the generations of the unusual ‘Shaktishaali’ family. The one of a kind family comedy, Ghar Jamaihas captured the audience’s imagination with its delightful storyline and stellar cast featuring Himani Shivpuri and Sumit Vats.