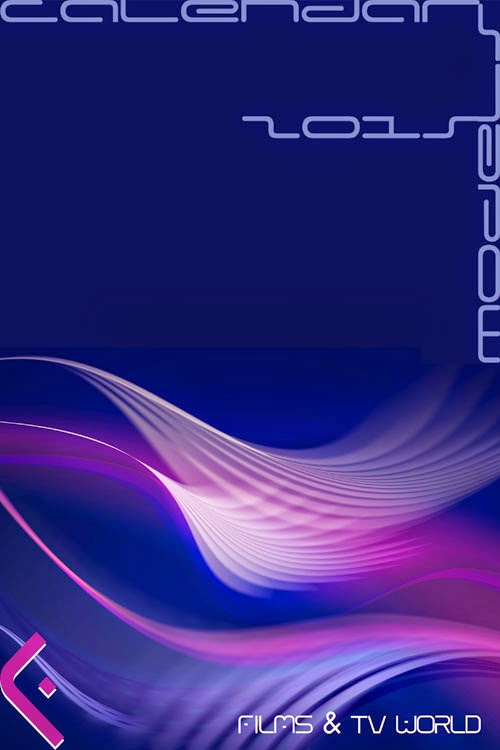 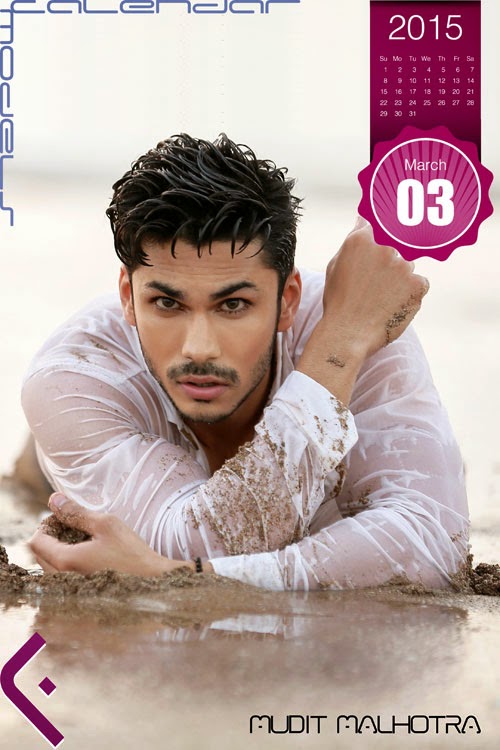 “When Films & TV World announced that it will be doing a special calendar to mark their Fifth Anniversary, many of the models as well as upcoming actors took the plunge to send in their best photographs from their folio book,” said Aryan who was coordinating this effort. “While the models didn’t actually pose specially for the calendar, but it was fun to have an ensemble of the best pics. We also received folios right from Kashmir to down south to even from neighbouring countries including Bangladesh and Pakistan. We are overwhelmed by such a stunning response,” he added.

The male models include Adil Guroo and Musadiq Rashid from Kashmir, Ankush Salgotra from Jammu (now based in Mumbai), Avijyoti Mukherjee and Joy Bhattacharya from Kolkata, Ayush Khanna, Jalaj Chaudhary, Lavish Sehgal, Mudit Malhotra, Rinku Pahel, Rajat Saluja and Raul Brady from New Delhi, Mohan Das from Mumbai, Paresh Pamnani from Bhopal (now based in Raipur), Parth Doshi from Pune and Pranshu Kulshreshtha from Bangalore. Models from neighbouring countries also were selected that include Maswa Hassan and Hussain Razzaq  from Pakistan and Dinar Habib from Bangladesh. Of the 19 Models, Mudit Malhotra, Rinku Pahel, Parth Doshi, Lavish Sehgal and Pranshu Kulshreshtha were repeated in both the editions.

“Launched without any fanfare as is usually associated in Bollywood, we took this initiative to help provide a platform to these upcoming models and actors through our online portal. We hope this initiative will help these new talents to find a footing in the industry,” summed up Soham Siddharth, editor - Films & TV World.

You can view the calendar by months here:
Horizontal view: http://www.filmsntv.com/p/models-2015-calendar.html

Should you wish to receive a digitized version of the calendars to adorn your table, send us an email at ftv@filmsntv.com
Posted by Films & TV World at 7:54 PM