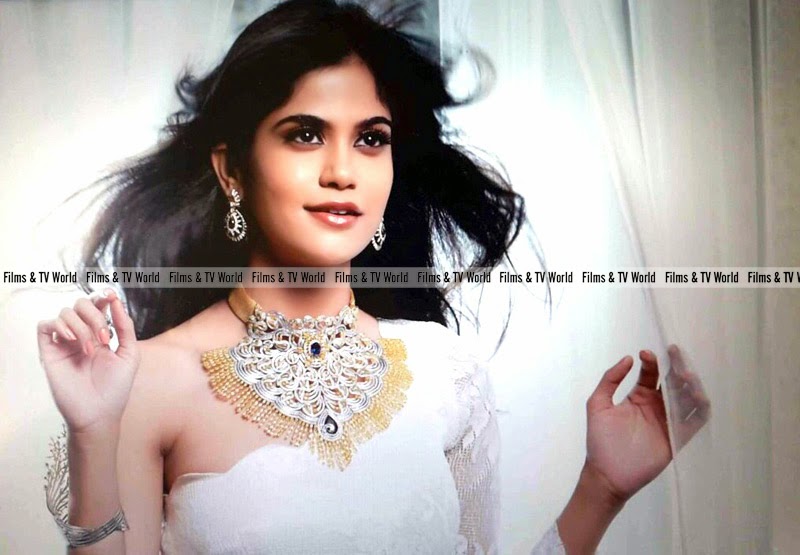 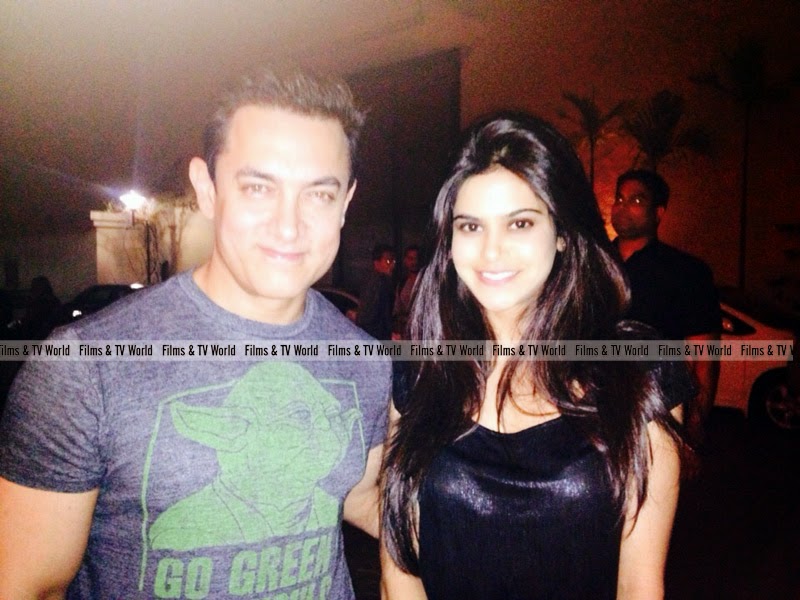 ‘Lai Bhaari’ actress Aaditi Pohankar is starting the new year with a bang literally! After celebrating her birthday on 1st January, Aaditi made a New Year resolution of crowning Aamir Khan her mentor for 2015. The actress, who revolutionized Marathi screen by wearing Zara and Mango for Marathi film industry’s biggest blockbuster ‘Lai Bhaari’, claims that being so versatile, she is an avid admirer of the inimitable Aamir Khan. Aaditi was seen with the Salman Khan’s brother Sohail Khan while cheering her blockbuster film’s co-star Riteish Deshmukh’s team Veer Marathi at the inaugural Celebrity Cricket League (CCL) match against Suniel Shetty’s Mumbai Heroes held on 10th January 2015 in Mumbai. Aaditi is looking forward to meeting Salman Khan at CCL matches and asking him to be her mentor. Aaditi, whose family members are music maestros, will also grace the red carpet at the Radio Mirchi Music awards to be held on 18th January in Pune, which may feature many songs from Shah Rukh Khan’s Happy New Year. And yes, she will ask him for mentoring tips. And why would she do all this? 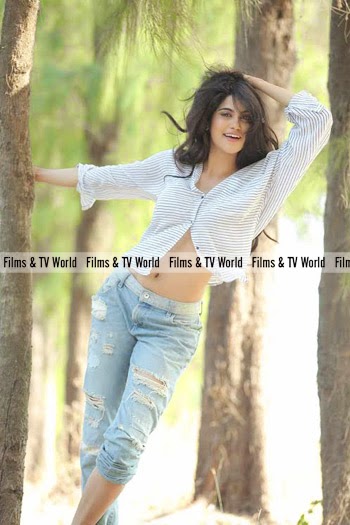 Well, Aaditi, who would love to act in a biopic of P. T. Usha since she is also an athlete in real life, needs mentoring because she is very much in demand! She is still mulling over is the tempting offer to be Viacom 18’s musical comedy ‘Abhi Nahi Toh Kabhi Nahin’ starring Pankaj Kapur, Lara Dutta, Kay Kay Menon and Rajeev Khandelwal. If Aaditi decides to give her nod, she will start shooting for the film in March 2015. Recently, the svelte actress was approached for Ram Gopal Varma’s forthcoming film starring industrial turned actor Sachiin Joshi and that of South based father-son duo maverick director SS Rajamouli's father and popular writer Vijayendra Prasad. The actress, who has met many top filmmakers (Imtiaz Ali and Bejoy Nambiar), won rare accolades from Prakash Jha who almost finalized her for ‘Gangajal 2’. Jha felt that the young multifaceted actress was apt for the role in the Ajay Devgn produced film about a female cop protagonist but finally opted for the more mature looking and older Priyanka Chopra. Well little do they know that the multiple talents of the bold ‘n’ beautiful actress - who like her popular filmy character ‘Nandini’ can change tracks midway from ‘Miss Goody Goody’ to ‘vile and villainous in a sexy way’ to mimicking like a comedienne.

“Well, Lai Bhaari director Nishikant Kamat also found me to be very young and was unsure whether I would be able to do justice to the character of Nandini. He made me go through two full days of screen test and loved my temperament. Contrary to perceptions, I was chosen to play the part just two days before the shooting began. Nishikant gave me a lot of liberty to do what I wanted as an actress and is an extremely focused guy. To get into the skin of my character, I visualized myself as a an evil person and did a lot of physical exercises to get the feel of my character as Nandini,” says Aaditi who played a role in Dibakar Banerjee’s ‘Love Sex Aur Dhokha’ produced by Ekta Kapoor’s Balaji Telefilms. In fact, inspite of being part of Marathi film industry’s most successful film, she is getting more Hindi film offers. 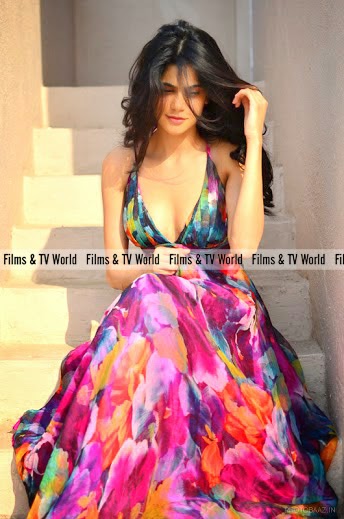 Another ‘act’ of Aaditi that very few people (except for Riteish and Genelia) know about is the fact that she is wonderful mimic. In fact, at an event in interior Maharashtra recently, Riteish forced Aaditi to mimic Kangana Ranaut and she did so perfectly and the audience was in splits. In fact, she also mimics the unique styles of Farhan Akhtar and Padmini Kolhapure. She has an innate flair for comedy.

Coming back to her association with CCL, Aaditi feels that cricket is a true test of mental strength and physical fitness while requiring enduring spirit. In fact, fitness conscious Marathon runner had an interesting conversation with cricketing legend Sachin Tendulkar wherein he admitted that he hated running between the wickets and would rather score through boundaries and sixes.

The actress who walked the International Film Fest IFFI red carpet in Goa has done more than 20 brand ads and TVCs including Cadbury Munch, Godrej AER, Airtel, Lenkart and Samsung (directed by Shoojit Sircar). The down to earth girl next door virtually metamorphoses into attractive, mesmerizing and beautiful screen presence in front of the camera.

The ex-National College (Bandra, Mumbai) student loves languages (fluent in English, Hindi, Marathi and a bit of French) and has done ads in south Indian languages such as Tamil & Telugu. Her mother Shobha Pohankar was a national-level hockey player and father Sudhir Pohankar a marathon champion. Her grandmother Sindhu Pohankar was a stage actor. Hindustani music maestro Pandit Ajay Pohankar is her uncle. Her younger sister Nivedita is a playwriter.

Aaditi met Satyadev Dubey, who asked her to meet Makarand Deshpande to groom her as a good actress. Makarand asked her to meet Ravi Adhyavar and Ravi gave her the numbers of Nishikant Kamat and Imtiaz Ali but she finally met Nishikant. However, she didn’t get the role till he saw her in Makarand’s play Time Boy, in the Grips form of theatre where an actor plays young boy/girl and vice versa.
Posted by Films & TV World at 10:19 AM